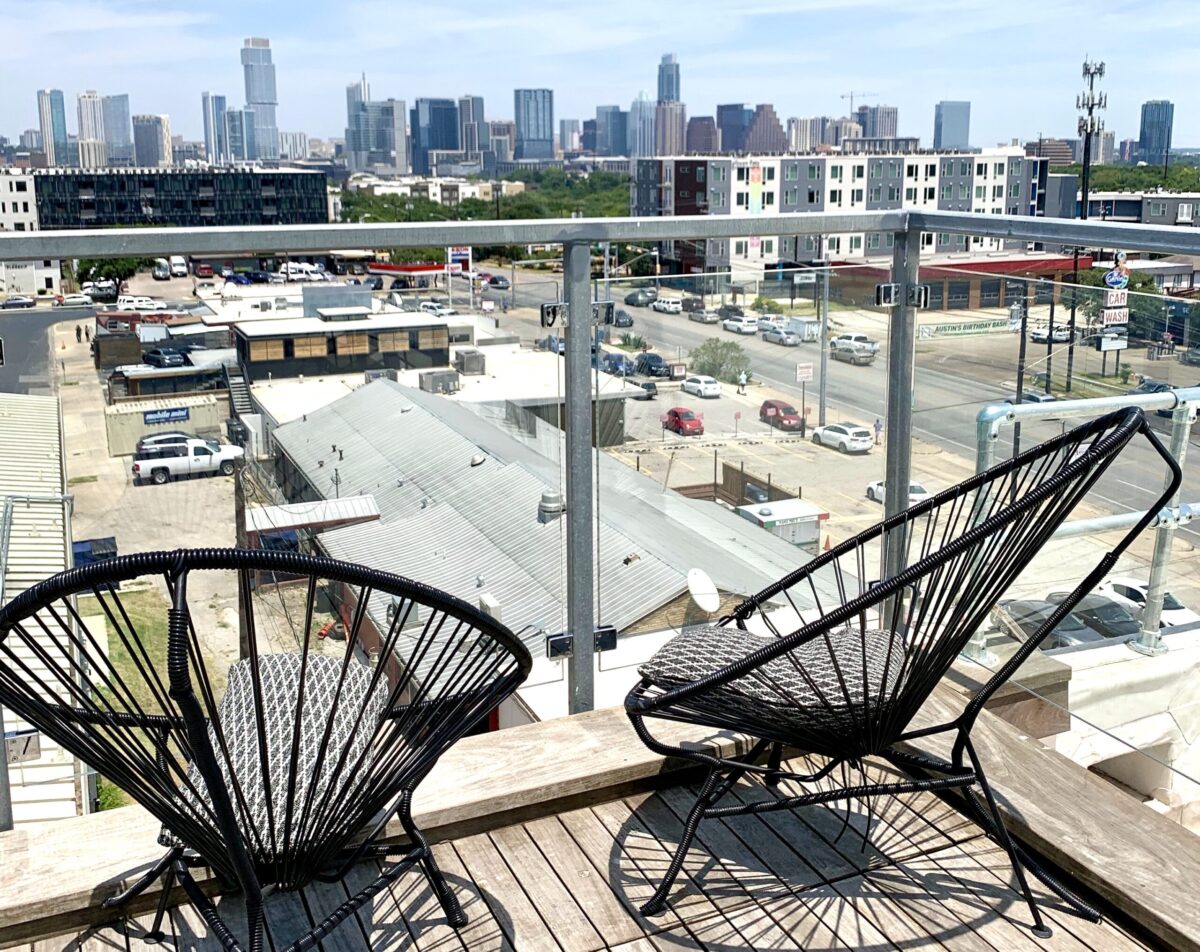 Have you ever wondered what’s behind the names of some of the neighborhoods in Austin? Some names have been made up for business and gentrification purposes. However, several of Austin’s neighborhoods have much deeper histories—and connections to the city’s long-ago status as a place for settlers to flock to. Here are the stories behind Austin’s most notable neighborhood names.

And if you want to ogle some of the prettiest homes in Austin, head to Shadow Lawn! The district in Hyde Park is home to several historic homes from the turn of the 20th century. Founder of the neighborhood, Monroe Martin Shipe, had his home here on the corner of 39th Street and Avenue G. Take a stroll through the neighborhood to see some of Austin’s most iconic and historic homes.