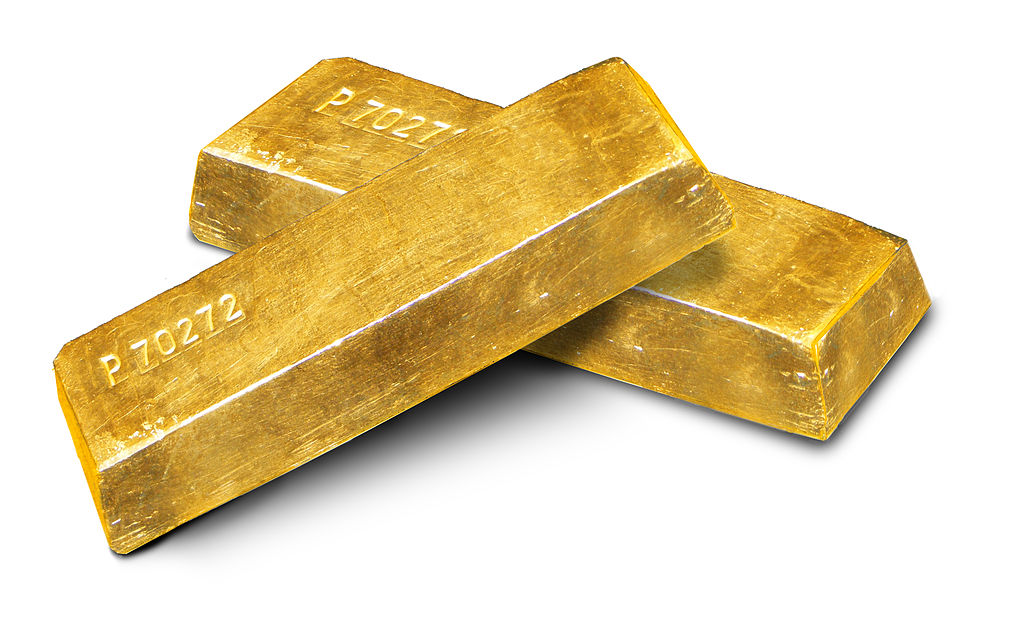 You Heard Right: A Billion Dollars in Gold is Coming to Texas

KUT — Earlier this year, Texas made headlines when they passed a bill that would move $1 billion of gold bullion being stored in New York to Texas.

Gov. Greg Abbott released a statement upon signing the bill into law, saying that Texas would work to store the gold into a secure facility.

In it, Abbott said the Texas Bullion Depository, the “first state-level facility of its kind in the nation,” will keep taxpayer funds from leaving the state through fees for storing gold outside our borders and increase “the security and stability of our gold reserves.”