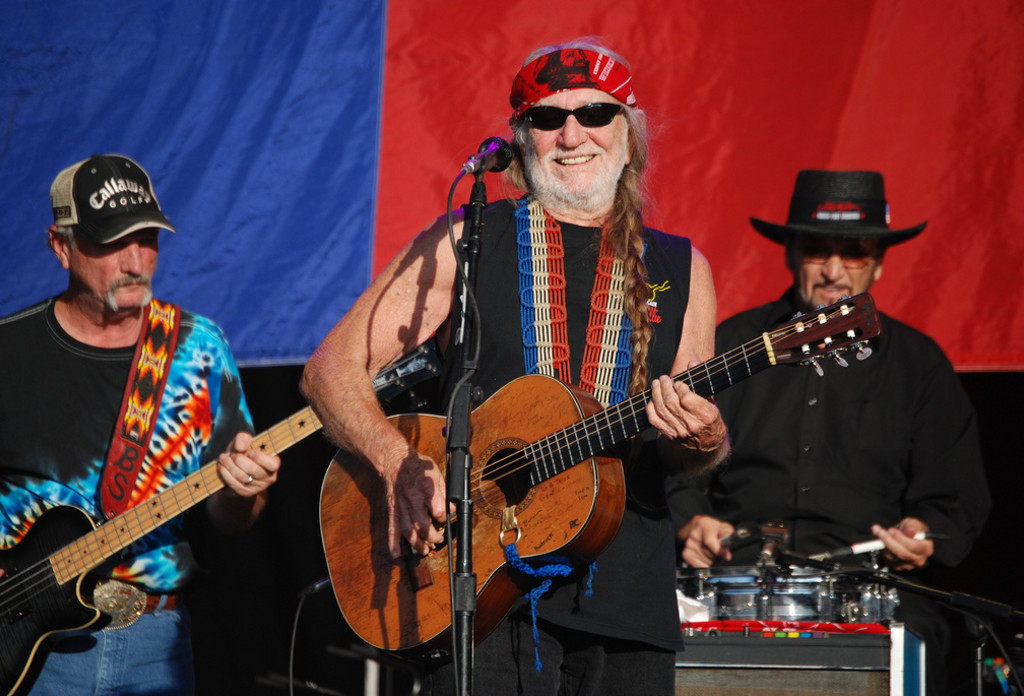 Austin music legend Willie Nelson was already kicking butt and taking names in the music world. In fact, Nelson’s healthy collection of Grammy, ACM, AMA, and CMA awards is evidence that he’s basically kicked all the butts and taken all the names.

Well, believe it or not, now Willie is now a Master in the self defense world.

On the evening of April 28, one day before his 81st birthday, Nelson was awarded his fifth-degree black belt in Gongkwon Yusul at Master Martial Arts. During the ceremony, Nelson received a certificate and a scroll as proof of his mastery, in addition to a Happy Birthday song by all those in attendance.

“I’m pretty healthy at 81. I think a lot of it has to do with the exercise that you do,” Nelson told ABC News. “I think martial arts is one of the best exercises you can do. Mentally, spiritually, physically, everything. I’m sure that’s helped.”

Gongkwon Yusul is a modern hybrid Korean martial arts system that combines elements of Hapkido, Judo, Taekwondo, and kickboxing into a fluid fighting style where techniques executed on the ground and on one’s feet are seamlessly blended together. The discipline was developed by Kan Jun in 1996 and maintains characteristic traditional philosophies such as respectfulness toward others.

Nelson has been practicing Gongkwon Yusul for an impressive twenty years, which speaks to his stick-to-itiveness about as much as beginning his songwriting career at age five and never looking back.

USA Today attended the awards ceremony and captured this footage, as well as a brief interview with Nelson about his achievement:

Master Martial Arts is led by Master Sam Um and describes its training as “a blend of physical, mental and artistic skills.” The gym is located at 3425 Bee Cave Road in Austin.