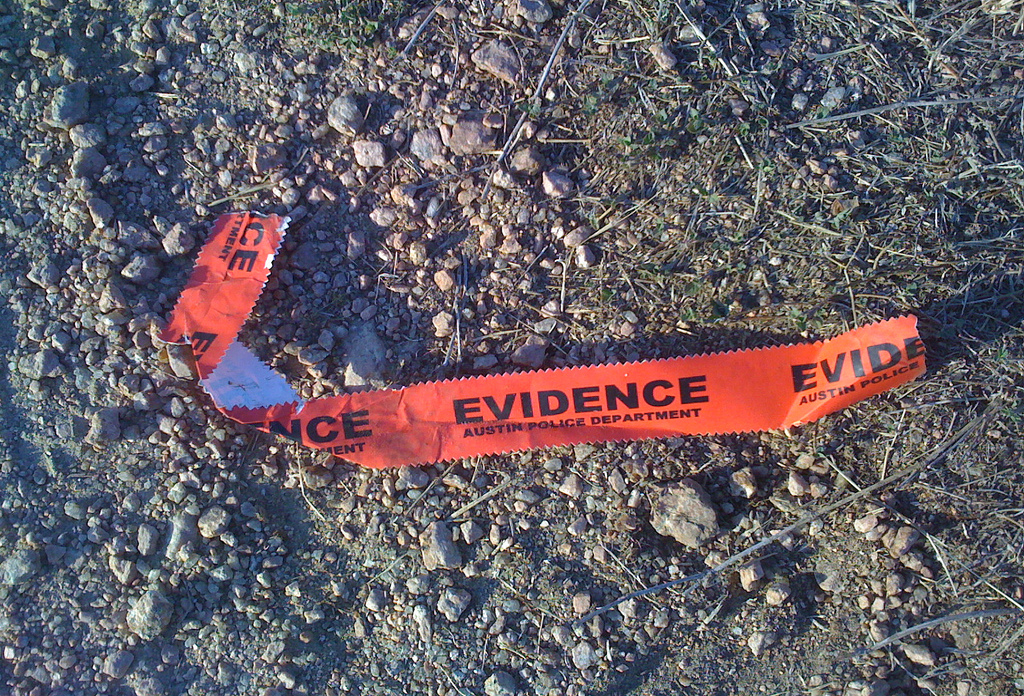 Austin is, in general, a safe city to live in. However, no city is without crime and no city is without that most heinous crime of murder. While very few killers get away, there are still a number of unsolved killings on the books of the APD.

Here are five crimes the Austin Police Department are still working on and maybe, just maybe, we can help bring a killer to justice. If you have any information on these cases, contact [email protected]: On May 22, 1983, Austin police responded to the finding of a body at Givens Park, at 2900 E. 12th Street, near a swimming pool. The following is from the official APD report:

Softball players arriving at the park discovered the deceased body of a woman lying in a grassy area near the swimming pool. The woman was identified as Esther Guevera Broberg, 35 years of age, and the mother of two daughters.

Broberg’s death was ruled as a homicide by the Medical Examiner’s Office.

Further investigation determined that Esther had been out with friends at a nearby club until the early morning hours of 05/22/83. She was last seen by friends walking in the area of Givens Park.

On 06/09/1983, homicide investigators interviewed a suspect who had been with Broberg and some other friends at the club that evening. The suspect confessed to participating in the abduction, sexual assault, and murder of Esther Broberg along with two other associates.

On 04/27/1985 at 7:38am, Austin 911 received a call to a man down at 1600 Block E. 6th Street, North Alley. On arrival, the officers found a subject, later identified as Ernest Vasquez Sr., who had been beaten and died as a result of the sustained injuries.

Ernest Vasquez Sr. was found in the rear of 1612 E. 6th Street behind a shed. The witness that called 911 stated to the police that they had noticed the man lying down on the ground unresponsive as they drove through the alley, so they went to the nearest payphone and called the police.

Neighbors in the area were interviewed and no one saw, heard, or noticed anything out of the ordinary the night  before going into the early morning of the murder.

According to the Vasquez family it was routine for Ernest Vasquez Sr. to go out on Friday night after getting paid and to walk this route if he did not take a cab. Ernest Vasquez Sr. did not have his wallet on him when he was found and robbery is the believed motive behind the murder.

During the investigation two individuals of interest were identified as possible suspects but there was not enough evidence to charge anyone for the murder of Ernest Vasquez Sr.

Mr. Longoria was at his home with both his family and friends when the assailant in question knocked on the door and killed him. The following is the APD report:

On March 7, 1993 Steve Longoria was at his residence with his wife, daughter, mother-in-law and several friends.  Someone knocked on the front door and the victim opened the door. The unknown male asked if he was Steve and then shot him. The shooter fled on foot.

Debra, 18 years old at the time, was found in her home by her husband, Robert, in their bed. They had just moved to Austin from Montana.

Here is the official APD report:

On January 22, 1979. Robert Reiding arrived home from work and discovered the body of his wife, Deba, an 18-year old female. He found her in bed, under the covers, with a pillow over her head. Since there was not a telephone in their apartment, Robert went to a pay phone nearby and called the police.

Robert and Debra were newlyweds and had just recently moved to Austin from Montana. At the time of her murder, the Montana Mining Restaurant (steakhouse) employed Debra.

Natalie Antonelli spent the evening with friend on October 13. 1985. She never made it home.

Natalie Antonetti returned alone to her apartment at approximately 2:30 a.m. after having been out with friends at a local nightclub. She spoke briefly with her roommate, changed her clothes and went for a walk by the pool in the  apartment complex. Returning after 10 minutes she again spoke to her roommate. The roommate then went to bed, leaving Natalie alone in the living room where she fell asleep on the couch.

The roommate was awakened around 5:15 a.m. by the sound of thumping, someone moaning and a door shutting. She discovered Natalie on the couch bleeding from her head and speaking in a very slurred manner. EMS arrived and transported her to the hospital where she died eighteen days later of head injuries sustained during the attack.

The most probable method of entry was the front door, which had been checked by the roommate before she went to sleep. It was closed but she did not test the lock.

At approximately 4:45 am on the same night a suspicious person call was recorded wherein a neighbor reported seeing and talking to a WM, 5’6″ to 6′, 220 lbs. with short blond hair, large shoulders and belly, wearing a T-shirt with ‘The Lotions’ printed on it (the name of a local band). The Medical Examiner reported that the victim had received several blows to the skull from a heavy, blunt object, possibly a tire tool, club or heavy stick.

Let’s all make an effort to help bring killers to justice here in this city we love.
——

Other photos have been provided by the Austin Police Department.