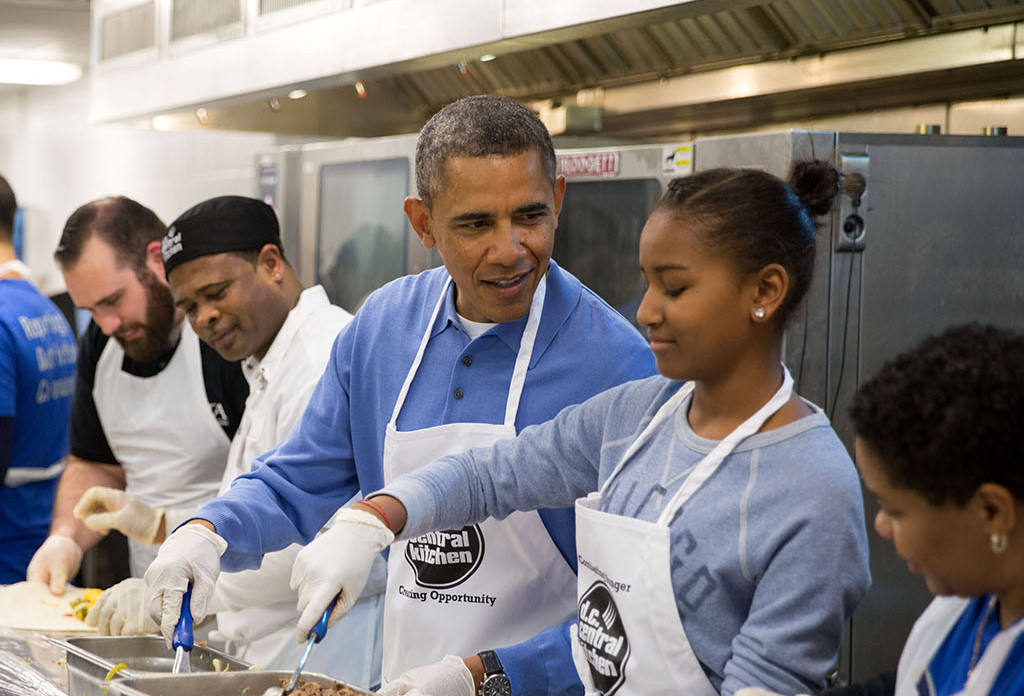 Obama Has An Odd Reason For Loving Austin, Texas

President Obama took the stage at the Paramount Theater in downtown Austin today to discuss jobs and the state of America’s economy after six years of his presidency.

But before he got on with all that Important Business, the president launched into an attempt at endearing himself to what was certainly a liberal audience, handing them a monologue about how much he loves Austin because he once took a walk here, and nobody cared. Until somebody did.

It’s understandable that a guy who is always surrounded by people needing his attention might relish and remember those precious few quiet moments, but still, it was an odd bit of complement.

Here’s what he said:

Everybody knows I love Austin, Texas. Every time I come here, I tell you how much I love you. I love Austin. I love the people. I love BBQ, which I will get right after this. I like the music. I’ve got good memories here, I’ve got good friends. I was telling someone, the last time I walked a real walk, where I was left alone, was in Austin, Texas, right before the debate here during the primary in 2007, 2008? It must have been 2008. I was walking along the river. Nobody noticed me, and it felt great. Then, on the way back, somebody did notice me and Secret Service started coming around. But that, uh, that first walk was really good. So, let’s face it: I just love Austin.

Uhh, okay? Nice try on the flattery, Mr. President. It may work on some Austinites, but not everyone’s gonna forgive you for the traffic jams. Or, you know, all the other stuff people yell at you about, whatever THAT may be.

Don’t get us wrong, it’s nice if you’re a cop when Obama comes to town because pretty much every single APD officer gets overtime during the president’s visits. But all that cheddar adds up big time.

The end result is a situation where Obama’s political fundraising jaunt through town costs the city hundreds of thousands of dollars on top of jamming up traffic — and he’s still got Secret Service being all like this whenever a jogger notices him (apparently):

Regardless of what you think of the costs associated with presidential travel, it’s hard to deny that Obama’s speech at the Paramount was a bit more feisty than usual, particularly after all the runaround Governor Perry gave him about immigration. The president did not waste much time before going after Republicans for stopping up Congress and blocking Democrats’ repeated attempts at immigration reform.

It’s a good watch, if you’re into that sort of thing. Here it is: