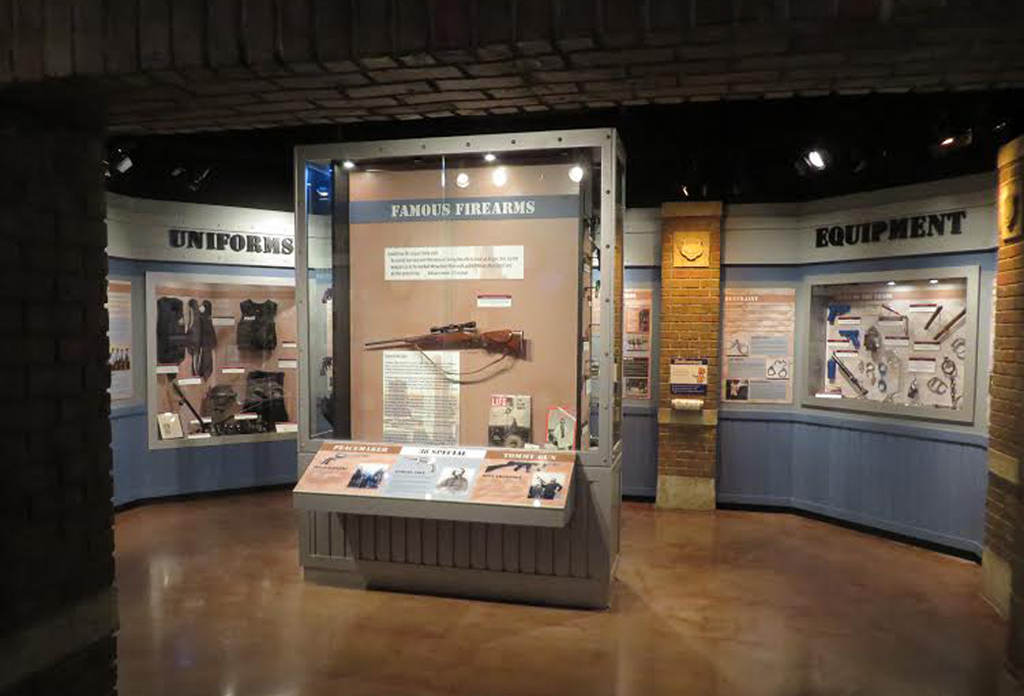 One of Charles Whitman’s sniper rifles just hit the radar in Washington DC.

That’s right — the Crime Museum recently announced that it will be adding Whitman’s Remington 700 to its collection. The 6 mm rifle was one of three that were employed in 1966 by Whitman to kill 16 people and wound 31 others during the ex-marine’s 90-minute shooting massacre from UT Tower. The museum acquired the weapon from a private collector on loan and intends to make it the centerpiece of its “Crime Fighting” exhibit gallery.

Like all exhibits in the museum, the gallery will encourage visitors to examine the social and political implications of crimes and how national policy and police tactics have evolved over time as a result. Take the Gun Control Act of 1968, for example. This law requires guns dealers to be licensed and is said to have been passed in response to Whitman’s actions. Many felt that Whitman accumulated a heck of a lot of firepower far too easily and quickly. Moreover, the UT Tower shooting led to the creation of SWAT teams.

But despite the exhibit’s educational potential, not everyone is a fan of the decision to display the rifle. Claire Wilson James, who was 18 years old and eight months pregnant when she was shot in the stomach by Whitman, told the Statesman, “What kind of person wants to go and look at it? Why does somebody want to go look at something that did so much evil?”

UT Austin itself released only a careful statement about their hope that Whitman’s actions “are not glorified in any way and that the memories of the victims are always honored.”

Rachael Penman, Exhibits Manager at Crime Museum, explained to Austin.com the museum’s reasoning for displaying the rifle, saying that the shooting was a “horrible tragedy that should not be forgotten.”

“As with every display in the museum, our goal is to look at the bigger picture: how crime affects our country and its laws,” said Penman. “The UT shooting was a catalyst for many important developments related to the creation of specialized tactical teams, better emergency medical services, and campus security departments.

What did law enforcement and officials learn to protect people in the future? Also, from the psychology side, Whitman knew something was wrong and tried to get help. What are those warning signs?”

True, the exhibit is a little far out of reach from everyday life in Austin and it almost seems fair that we should have the rifle, since our community still bears the scars from that fateful August morning. But the Crime Museum is doing good work: “With the University of Texas shooting being the first of its kind, we wanted to pay tribute to all the victims who lost their lives that day, while also recognizing all the police officers who continue to risk their lives on a daily basis,” the museum’s COO, Janine Vaccarello said in a press release.

And besides, if you want to see this important piece of Austin’s history, now you have an excuse to finally make it out to DC.