Some of her favorite Austin memories include attending Aqua Fest with her parents as a young girl and hanging out at Antone’s when she was just 16. Travis says she frequented the venue often. “It was all about The Scabs on Tuesday nights at midnight.”

Longing to satisfy her nostalgia, Travis says she set out to recreate those old Austin vibes at her place of employment. The result was W Austin’s latest happy hour event, Rewind: Cue the 90s. The happy hour launched February 24. 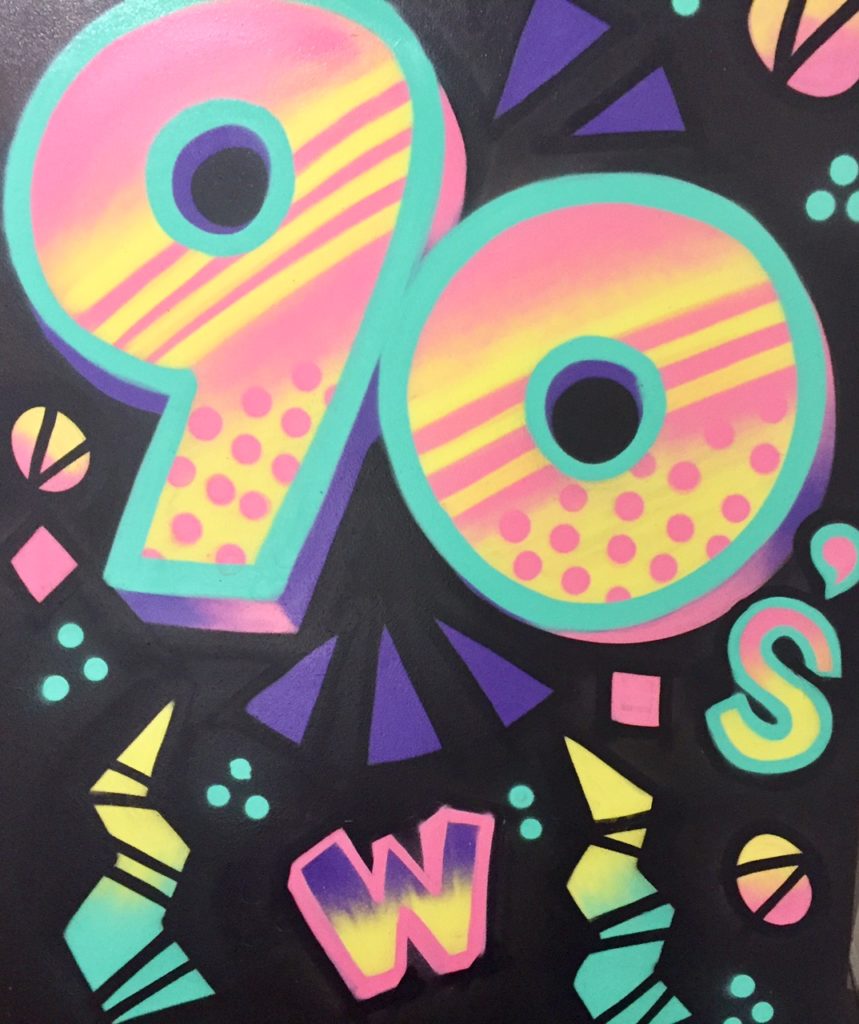 Every Friday from 5 p.m. – 8 p.m., the downtown hotel is inviting guests to experience the best of the 90s. From cocktails to small bites to old-time favorites playing in the DJ booth, Rewind: Cue the 90s represents Travis’ favorite Austin pieces from decades past.

Located in the hotel’s Living Room Bar, the happy hour features both table and bar service, and offers food and drink specials. The drink menu includes Cosmopolitan, White Russians, and Appletinis, a popular drink at the now-closed Apple Bar. The After School Special, a rotating weekly offering from Boone’s Farm is reminiscent of Travis’ days spent stocking up on Strawberry Hill and Zima.

Travis’ list of favorite Austin food spots over time ranges from sandwich shops to Mexican food to pizza. For reference, she sites Hula Hut, Juan in a Million, Slab Shack, and HWY Pizza. The latter two are now closed, but Travis says HWY Pizza “was way ahead of his time.”

Back in the day, West Gate Mall had an arcade, dollar movie theatre, and “an awesome poster store.” And while W Austin is no 90s arcade, the happy hour does have a few fun features, like a photo booth, board games, and the best dance tunes the 90s had to offer coming from DJ Diggy Dutch. 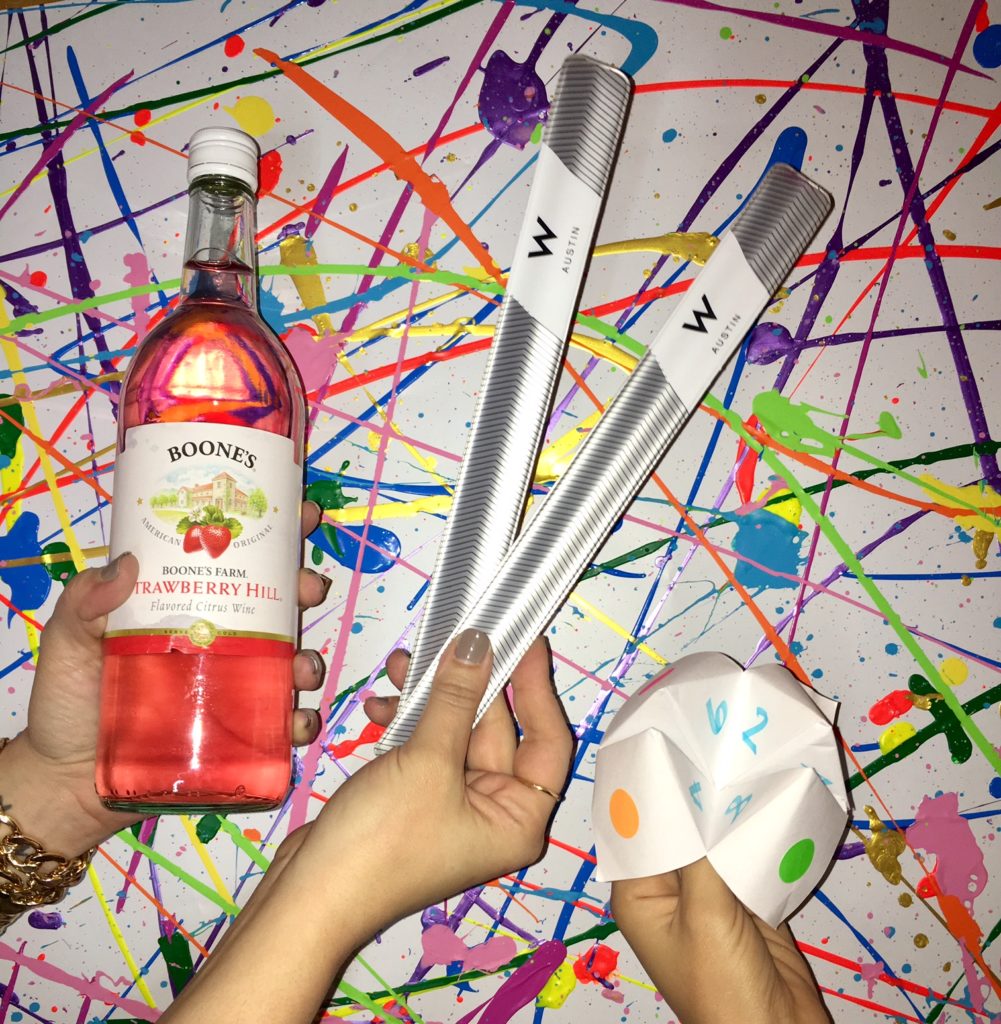 To top it off, W Austin is hosting a giveaway through the end of March. For a chance to win, upload a photo of yourself at the event, tag @whotelatx and use the hashtag #WATXREWIND.

Missed opening week? Don’t sweat it. Rewind: Cue the 90s will be jamming weekly, with the exception of March 17.