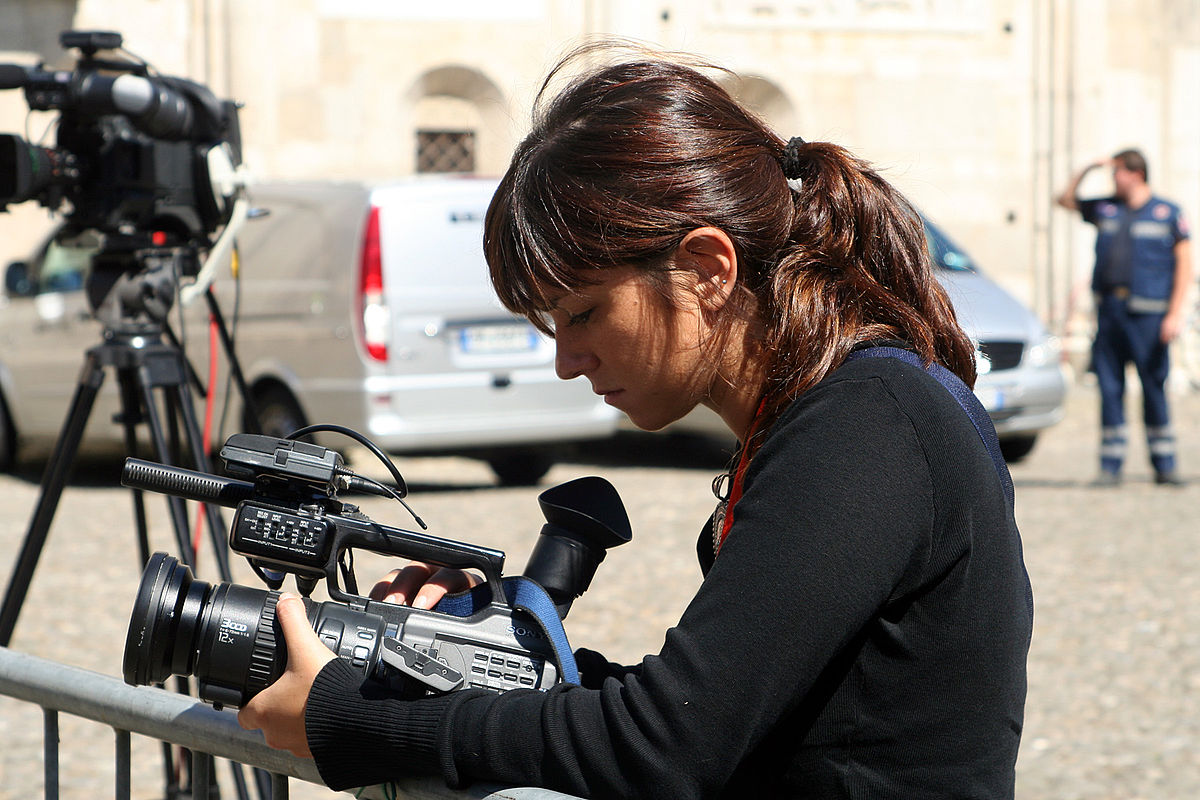 UT Austin has notched another honor onto its belt as college ranking site College Factual, in conjunction with USA Today College, just named the Moody College of Communication the #2 undergraduate journalism school in the country. Emerson College came in at first place on the list that factored in accreditation, overall college quality, graduate earnings, major focus, and related major concentration. UT was the only Texas school to make the list.

College Factual claims that its rankings are based more on data and objective outcomes than on subjective industry perceptions or “popularity contests,” thus making the rankings more scientific.

The school is quite the hotbed for Pulitzer Prize winners. According to the Moody College of Communications site:

In total, UT claims over 25 Pulitzer winners, several of whom have won it multiple times. They include writers, photographers, editors, critics and historians who have graduated from UT and faculty members who have taught here.

Additionally, countless other UT alumni and faculty members not featured here have been recognized as finalists for the prize.

In addition, Bill Moyers and Walter Cronkite went to the UT School of Journalism (though Cronkite never graduated).