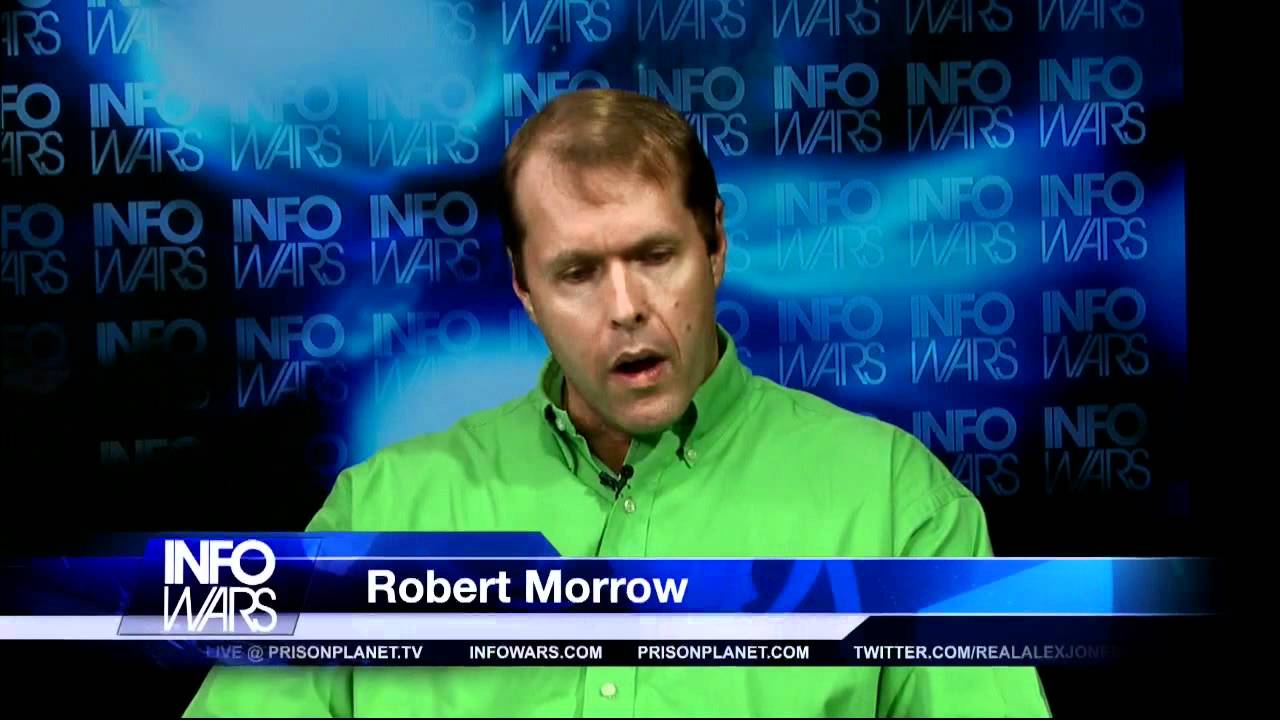 In a local election that is mirroring the ongoing national one, Travis County Republicans have elected a controversial figure as the head of their party. Robert Morrow’s Twitter antics and self-comparisons to Donald Trump have already stirred the political pot, even within his own party, to the point that one GOP official to The Texas Tribune that “he’d start a different republican organization to get rid of Morrow.”

KXAN reports that though Morrow doesn’t earn a paycheck as the party chair, he has quite a list of responsibilities that require him to take the job seriously, something that is of concern to outgoing president James Dickey.

We wouldn’t be surprised if this were some sort of weird, elaborate prank by Jon Oliver or the like, but if these politics have truly turned to online theater, we’re at least hoping for a good Twitter beef a la Drake and Meek Mill. Maybe The Austin Chronicle’s Mary Tuma will step up to the plate.

It didn’t take election to a local office to get Morrow to share his opinions with the world, as he has been a somewhat frequent guest on conspiracy theorist Alex Jones’ show, Info Wars. Check out this video of him talking about Rick Perry’s alleged sexual proclivities (NSFW)