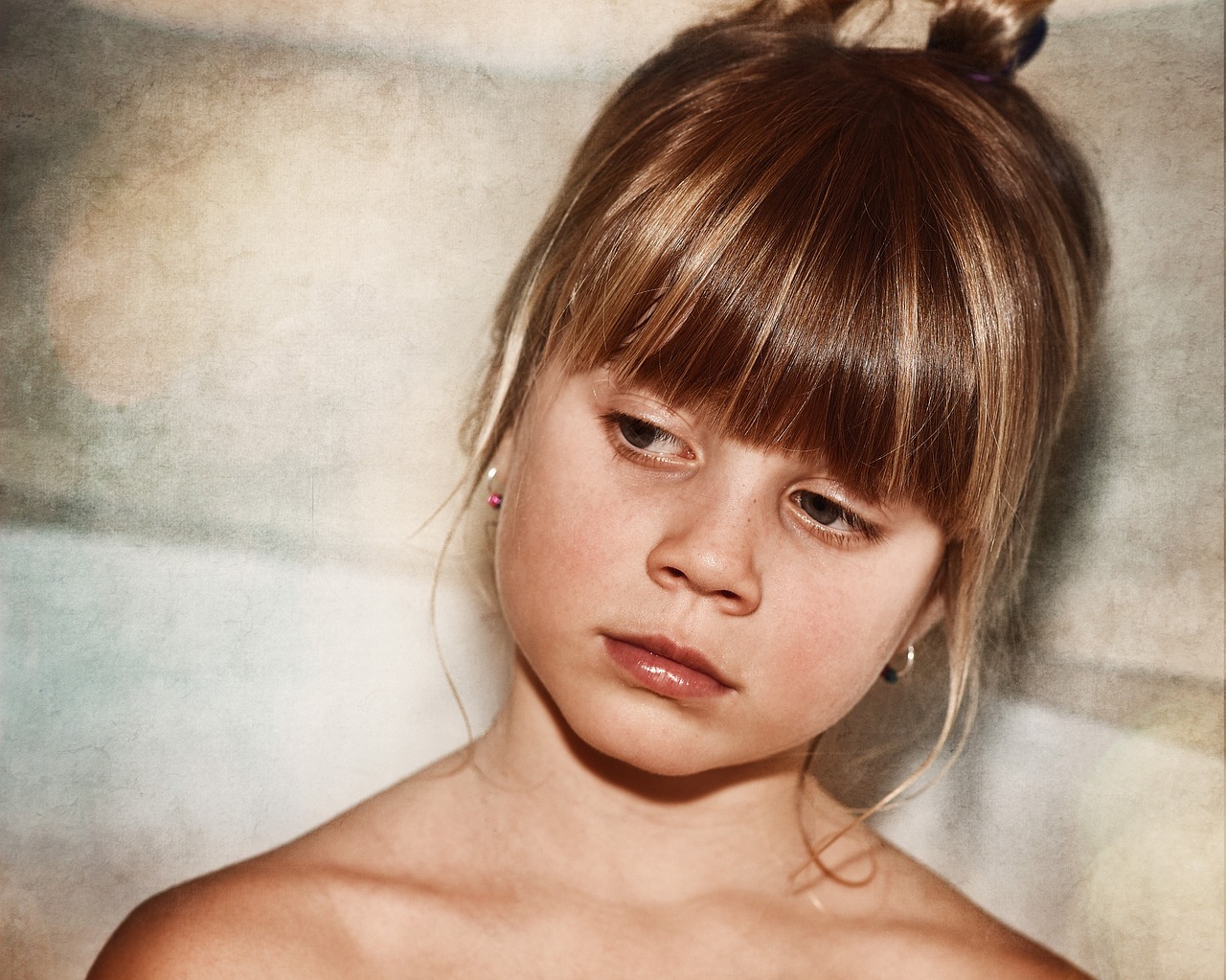 Some not so cool news for the 6th Street Cool Store — it looks like they’ll be closing up their east side shop this weekend. The reason? Skyrocketing rent prices and tax hikes, of course.

Austinite Paul Soileau posted tidbits of his conversation with store owners to his Facebook page, along with lamentations of the loss, which has since been shared more than 400 times since he posted it on April 5. Clearly, this little landmark shall be missed. Especially in the little bit of space that it took up on East 6th that has very few convenience and grocery stores.

One juicy tidbit that came from Soileau’s conversation include the store opening a food trailer near Tamale House, so all is not totally lost.

Lazarus Brewing will be moving into the space, and a blog post on their site explains their plans, which admittedly sound pretty well, cool. However, we have to agree with Facebook commenter Scott Filgo that Austin needs a gentri-vacation. While we’re certainly not going to turn our backs and not welcome more beer to the neighborhood, the Cool Store was one of those places helping to Keep Austin Weird. Just the name alone was pretty weird.

Everything at the store is on sale, with prices dropping crazy low on Saturday, so go say goodbye and grab some beer while you’re there.

Details on The Cool Store’s going out of business sale this Saturday #Austin pic.twitter.com/MIcDibyCmS