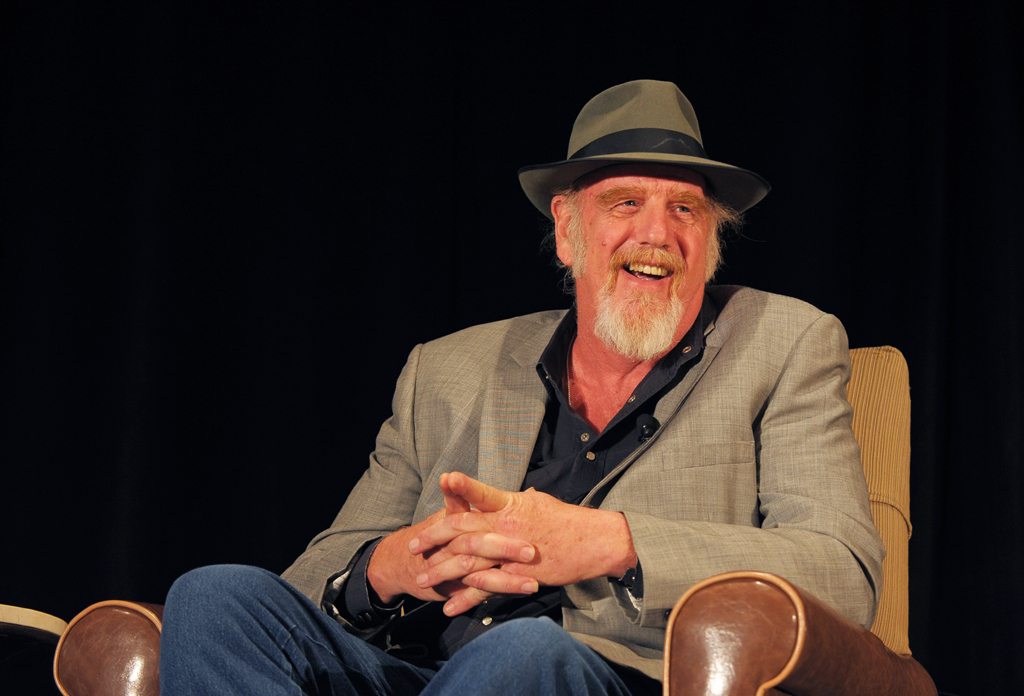 “This year, we witnessed an increasingly impressive group of Austin companies submitting to win the GeneroCity Award,” commented Bobby Jenkins, founding chair of Austin Gives in a press release, while director Beth Krueger added, “The GeneroCity Awards is a fantastic way for us to learn how businesses are going above and beyond in their philanthropic efforts.”

All nine finalists were honored for their impactful contributions, but in the end, the following three companies came out on top: 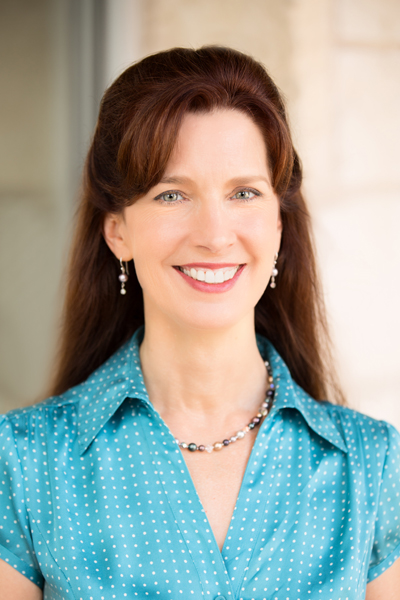 South Texas Money Management (STMM) was named the winner of the small business category. This independent investment management firm was founded in 2000 by Jeanie Wyatt, a CFA who has since been named one of the “Top 100 Independent Investment Advisors” by Barron’s Magazine in 2010, 2011, and 2012. In addition to STMM’s stellar reputation in the financial sphere, the company is also known for its generosity. True to their motto, “Helping individuals, individually,” STMM faithfully supports a handful of local nonprofits, including the Lady Bird Johnson Wildflower Center, the Long Center for the Performing Arts, Austin Chamber Music Center, and Impact Austin.

Austin.com spoke with the firm’s Executive Vice President and Director of Financial Planning, Lisa Fox, CFP, about why STMM values philanthropy and makes a point to support art-related nonprofits, specifically. Here’s what she had to say:

“By giving to local charities, it sends a clear message to our clients that we have a servant heart and that we care about the community that they live in,” said Fox. “It also sends a clear message to employees that we have a much larger mission than profits and a willingness to support their own bigger mission. Jeanie Wyatt has a special fondness for the arts, which is why we are committed to supporting those types of organizations.” 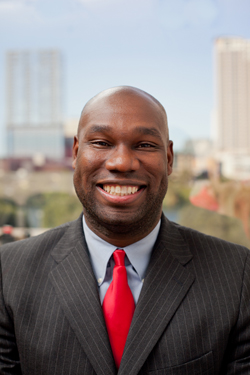 Chances are, even if you’re not a nonprofit, you’ve benefited directly from Austin Gives’ medium-sized business awards recipient: Yellow Cab Austin. Yellow Cab is one of ATX’s most well-known taxi companies and it’s also probably one of the most generous.

At the ceremony, Yellow Cab was honored for the considerable funding that it gave throughout the year to nonprofits of all shapes and sizes: community events, schools and after-school programs, organizations that support first responders and military personnel, groups that take care of elderly shut-ins and car-less job seekers and victims of abuse. Yellow Cab has also developed its own program, Access-A-Ride, which provides extended cab service to disabled individuals.

So why does Yellow Cab prioritize philanthropy when it could surely find more “practical” ways to spend its profits? Edward Kargbo, the Yellow Cab’s commander in chief, was more than happy to enlighten us:

“We have a responsibility to try to help make our community better,” he said. “We support the E3 Alliance because education is the most secure way any person can make their life better and Meals on Wheels because we understand how much more comfortable a person can be if they’re fed. Fortunately, we have the connection to drivers and vehicles to help get those meals to those in need. Dress For Success is another group that we support. The value they add to a person’s self-esteem and prospects of getting a job is significant. We support their work with drivers and vehicles, assisting those seeking employment to improve their well-being get back and forth to their interviews.”

Among large businesses with more than 150 employees, Silicon Labs won out. Austin Gives awarded Silicon the “Bold Giver” award in recognition of the half million plus dollars that Silicon Labs has donated to nonprofits every year for six years running. In particular, Silicon has sponsored KLRU-TV for eight years straight in the interest of education and they have funded a wide array of community programs, such as the Zilker Kite Festival, the Austin Trail of Lights, Save Our Springs, Austin Habitat for Humanity, Safe Place, and Lifeworks.

Now that you know who Silicon Labs supports, here’s the why. Katherine Stolp, Silicon Labs’ Communications and Community Relations Manager, kindly let Austin.com in on the company’s giving mentality:

“Silicon Labs believes Austin’s progress and prosperity is just as important as our own,” she said. “Our employees’ willingness to give back to their community has been unwavering and inspiring. Whether it’s cleaning up trash along Lady Bird Lake, building a home for a deserving family or donating gifts during the holidays, they continuously give more than what’s asked of them. Silicon Labs employees are not only some of the smartest in the world, but I believe they have some of the biggest hearts.”

So what exactly does Silicon do? Why, they design high-performance, analog-intensive, mixed-signal semiconductors, of course. Duh.

Any business that donates 1+ percent of its earnings before taxes to local nonprofit organizations is welcome to join Austin Gives and apply for consideration for the annual GeneroCity Award. To learn more about that or to simply find out more about Austin Gives, visit their website.

Featured photo: Ray Benson, a local musician and philanthropist, was the keynote speaker at the ceremony. Photo by Get The Picture.

The Austin bats are in danger and we're afraid even Batman can't help. Here's what's going on and what you should know about it.
- February 25, 2021
These Are The SXSW 2021 Speakers We’re Most Excited About!