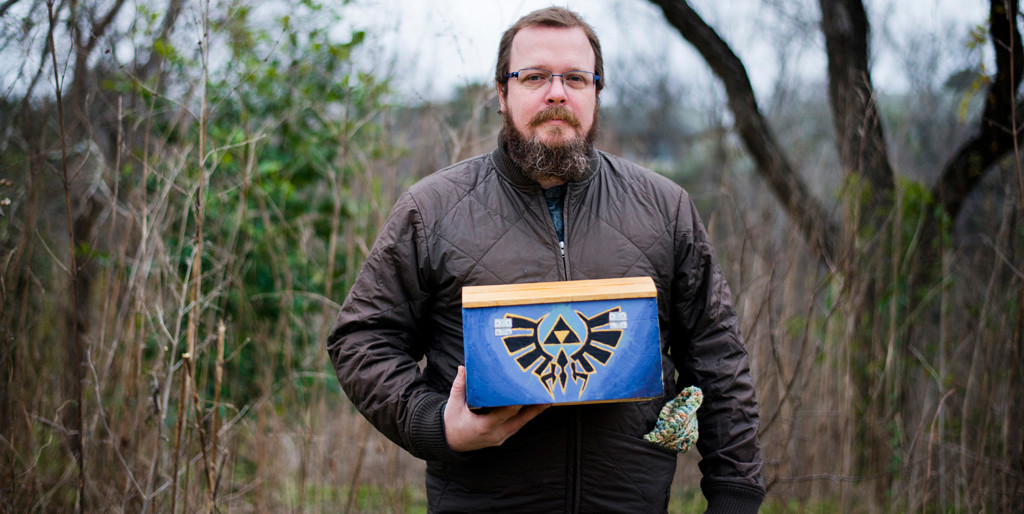 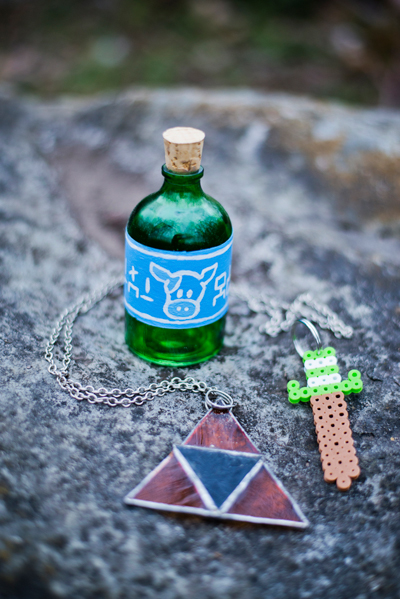 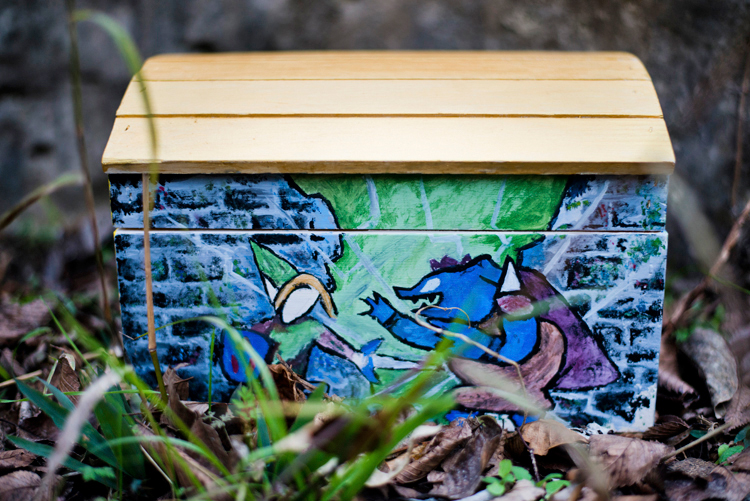 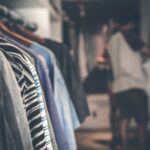 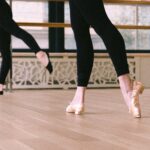 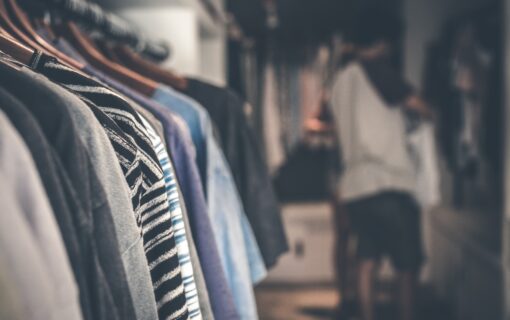 Bargain hunters, this one's for you! There are tons of fun thrift stores in the ATX. Here's our guide to the best thrift stores in Austin.
- January 28, 2021
Plié Your Way To A Healthier You With FREE Classes From Ballet Austin 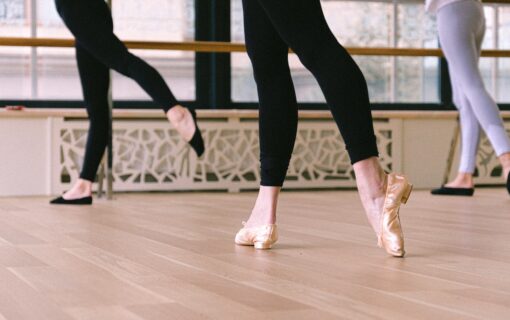 Join Ballet Austin for a week of FREE "GET FIT" virtual workouts! Here's more info on the event, happening February 1 through 7.
- January 27, 2021
Top 5 Places For Chocolate Cake In Austin