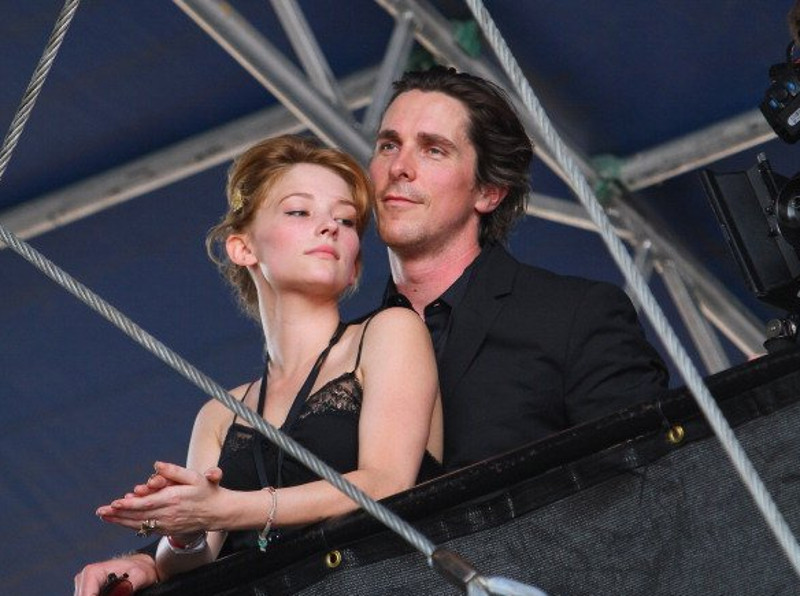 If you were at Austin City Limits or Fun Fun Fun Fest in 2012, you have yet to forget the abundance of hot celebs around that year, thanks to Terrence Malick shooting a film during those festivals. What you might not remember is having ever seen that film, because it still hasn’t come out yet. If you’re a Malick fan, you’re definitely not surprised by that, but we may finally be seeing a light at the end of this tunnel. Here’s what we know:

The film was originally titled Lawless, but Malick allowed director John Hillcoat to use the name for his movie in 2012. The new name of the film is Weightless. IMDB lists the movie as completed and set for a 2016 release, with a 2017 release for the US. The plotline on IMDB is described as “Two intersecting love triangles. Obsession and betrayal set against the music scene in Austin, Texas.” Stars include Haley Bennett, Christian Bale, Natalie Portman, Ryan Gosling, Rooney Mara, Michael Fassbender, Val Kilmer, and Cate Blanchett, among other big names. Actress Haley Bennett posted about the film on her Instagram account two months ago, mostly talking about being in the movie and joking that “I’ll also be excited to see if any of my work made it.”

Pitchfork speculated about some of the bands that might be in the film during shooting in 2012, and last year Rooney Mara revealed that Patti Smith shot three days worth of scenes, playing herself.

Indiewire lists Weightless as #2 on its 100 Most Anticipated Films of 2016, though doesn’t provide much information other than “As ever, details are few, but it’s Malick, so we’ll be there.”

Message Board users speculate that the movie could make its premiere at Cannes this year, but it was not part of the Official Selection list announced on April 14. Malick’s attention seems to have been divided as he worked on filming and releasing Knight of Cups, also starring Portman, Blanchette, and Bale.
It will be exciting to see what kind of special events come along with the release. Maybe an Austin premiere with red carpet action? At the very least we’re hoping for something fun from Alamo Drafthouse’s creative team.