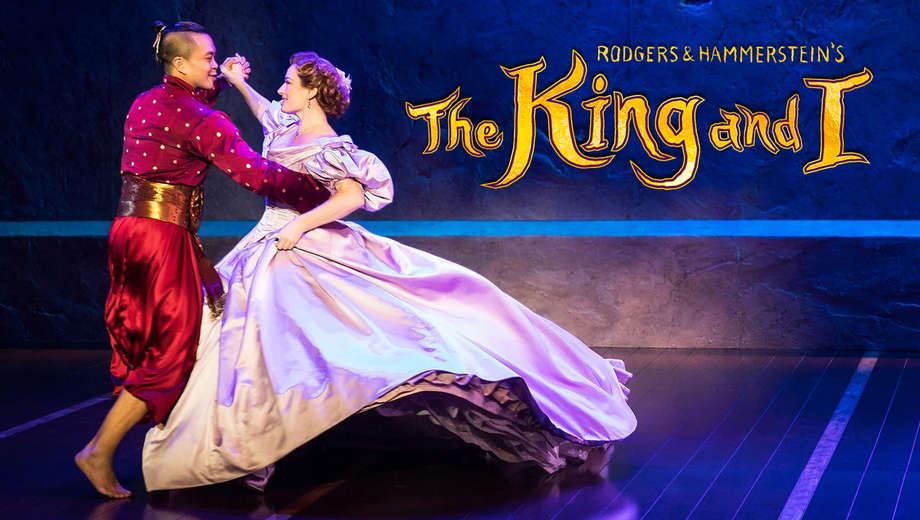 ‘The King And I’ Is Coming To Austin And We’re Giving Away Tickets!

The King and I will soon arrive at UT’s Bass Concert Hall and is sure to be a royally good time for anyone in attendance. This famous musical will be in Austin from December 12-17, and we have a pair of tickets to give away. There are many ways to win, so make sure to scroll all the way to the bottom of this post to get your entry in!

The King and I is a tumultuous, yet ultimately redemptive, love story showcasing British widow Anna Leonowens working as live-in governess to the King of Siam’s children and wives. Though Anna came to teach, this complicated new land also has many lessons to bestow upon her. Upon her arrival, the strong-willed Anna and the fiercely proud King soon face a clash of personalities. But as the two slowly come to learn from and respect the other, stronger feelings soon follow. What results is a “breathtaking and exquisite” (New York Times) adventure that is simply “too beautiful to miss” (New York Magazine).

Winner of four 2015 Tony Awards including Best Musical Revival, The King and I features beloved classics such as “Getting To Know You,” “I Whistle a Happy Tune,” “Hello Young Lovers,” “Shall We Dance,” and “Something Wonderful.” 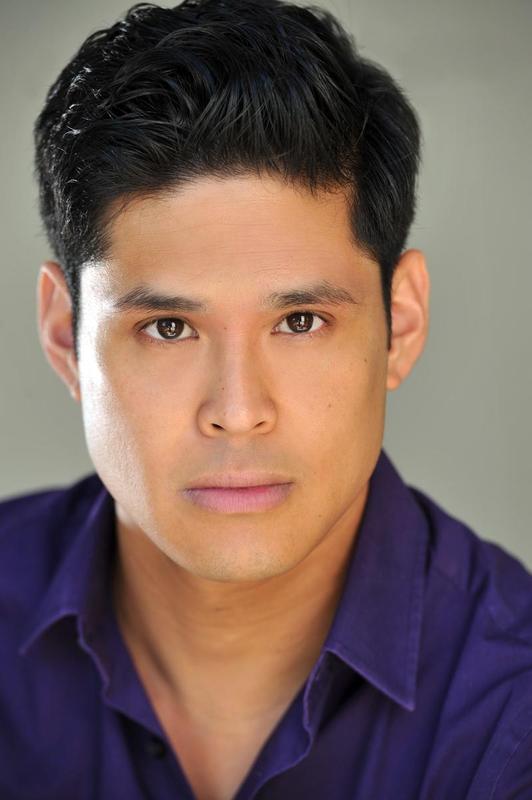 Kevin Panmeechao has starred in such performances as Thoroughly Modern Millie, Their Eyes Saw Rain, and Into The Woods. He plays Lun Tha in The King & I, and was kind enough to speak with us ahead of the show’s opening night in Austin.

What do you love most about your role in The King and I?

What I love most about my role is his passion. He’s very single minded in his goal, and he will do whatever he can to be with the woman he loves, and he is completely devoted to that. I can be very cerebral as a person, so that’s very fun to play.

What is the biggest challenge?
By the same token, there is very little time that he is on stage, and my biggest challenge is to build a full character in such a brief time. But I relish the challenge.

What do you enjoy most about performing in Austin?
I’ve never been to Austin, but my mom’s best friend used to live here, and she always came back from visits telling me how much she loved the city. So I’m most excited to explore EVERYTHING!

The King and I is set in the 1860s. What aspects of this play are still relevant in 2017?
Two relevant points come to mind. The first is the struggle across cultures. We live in a highly politicized and divisive world, and it’s heartening to see two people from vastly different cultures find ways to work with each other, and affect change and progress.

The second is the continuing plight of women in patriarchal societies. I heard it said that the show is really about three women: one who fights the system, one who works within the system, and one who runs away from the system. The fact that the show is filled with strong, independent women who have their own agency is a wonderful thing to showcase today.

What parts of your character do you empathize with/relate the most to?

I most empathize with his deep love for Tuptim. I am fiercely loyal and would do anything for the people I deeply care about, and I understand that aspect of him greatly.

The King and I is a unique love story in which two strong-willed and fiercely opinionated individuals are able to both teach and learn from the other. What is the message you most hope to get across to those coming to see The King and I performance?

What I think I want them most to take away is that people are actually very similar across the board, with the same wants, needs, and desires. People want the best for them and theirs, and I’m so proud that our show showcases two people, representative of two cultures, who find out how to challenge, enrich, and ultimately better each other. If our show can help people learn how to reach out and work with those who are different than themselves, then I think we’re all the better for it.

Purchase tickets to the show

The King and I runs December 12-15, 2017 at 8 p.m. Additional runs include December 16 at 2 p.m. and 8 p.m. and the 17th at 1 p.m. and 7 p.m. Tickets start at $30 and are on sale now. Purchase tickets at the Bass Concert Hall ticket office, all Texas Box Office Outlets, BroadwayInAustin.com, TexasPerformingArts.org, or by phone at 512-477-6060. Click here to learn even more about this production, check out showtime dates, and view photos that will have you falling even more in love with this beautiful production!

To enter for your chances to win free tickets, complete the form below.

‘The King and I’ ticket giveaway