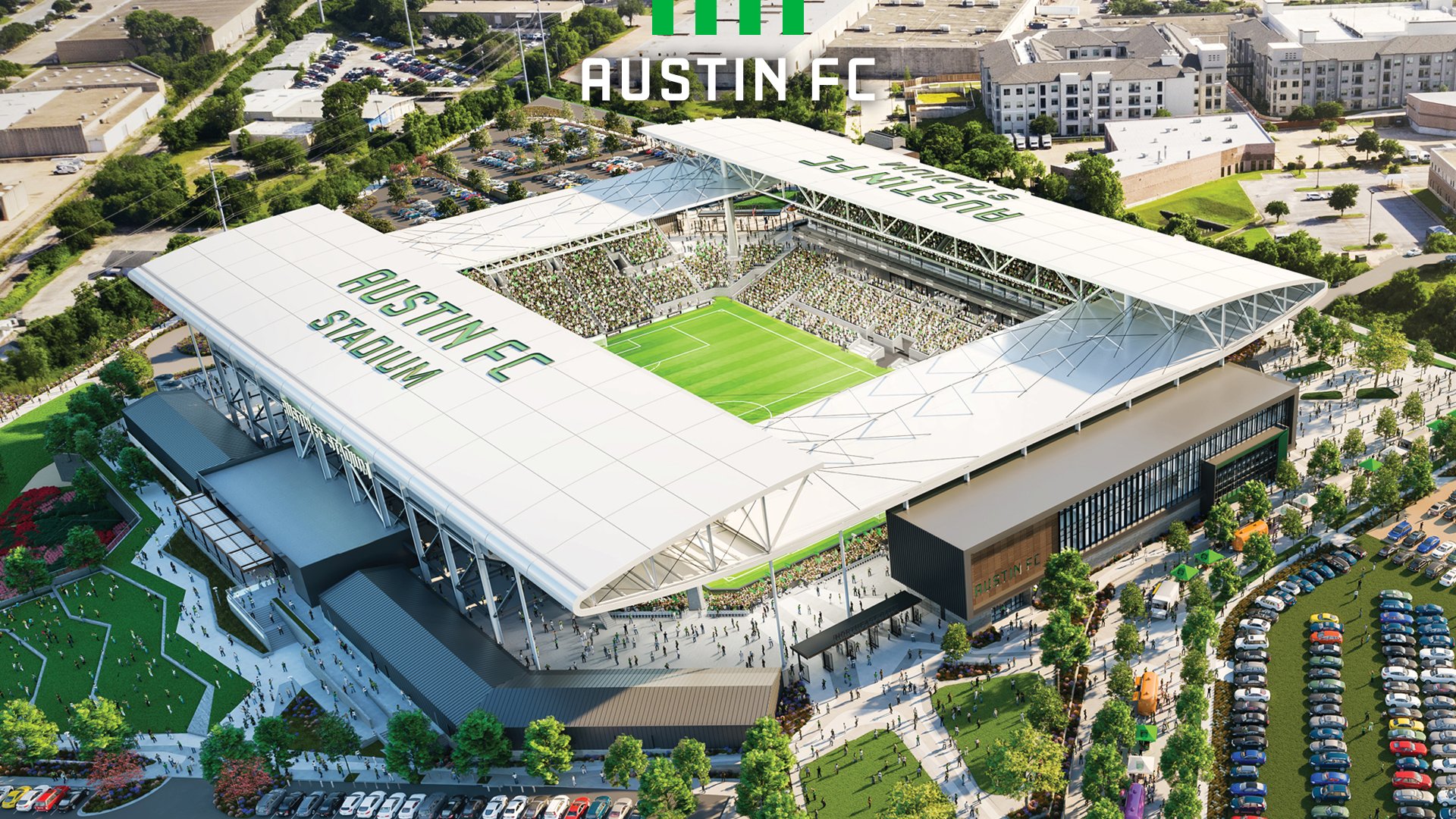 Austin Soccer Still On! The ATX Gears Up For Austin FC Inaugural Season

The city of Austin is ready for some soccer! Since everything was canceled on a global scale due to COVID-19 most sports fans are feeling deprived of their favorite pastime. Yet, Austin soccer fans have reason to be hopeful. The city’s first MLS (Major League Soccer) team Austin FC was set to start their first season in their new stadium in 2021. It looks like that’s not going to change. Officials say that the stadium’s construction is still underway and on schedule. So it looks like the inaugural season’s start date of Spring 2021 remains!

Austin FC’s new stadium is called McKalla Place. Though it’s owned by the City of Austin it’s privately financed by Two Oak Ventures. Two Oak Ventures has some pretty big investing partners and you’re probably not all too surprised to hear that Matthew McConaughey is one of them. Most of us have seen how involved the Austin actor has been in the club’s process and we’re excited to see him be involved with events there in the future.

Here’s what you can expect from the multimillion dollar stadium:

Earlier this week it was announced that all the suites in the stadium are already sold out. But don’t think that means that general tickets will be easy to get. You can reserve your spot in line for an inaugural season ticket membership with a (refundable) $50 deposit. They expect the first wave of those tickets to be available for purchase come June. It seems like a lot of Austinites are highly anticipating the new team and stadium and we can say we’re right there with them. Sports are something that unite us all and given the times it might just be what we need.

In addition Austin FC has been diligent in their COVID-19 relief efforts.