Since then, the group has made a name for themselves throughout Austin and on the national stage, becoming a much-talked-about indie band. Last November they took their fame a step further, issuing a collaborative EP, Neighbors, with guitarist Israel Nash. Austin.com took time to speak with Roush about the EP, working with Nash, the band’s beginnings, and their popular blog Future South.

But, first thing’s first: How the heck did this band come up with their name?

“Jack and I started the band in college and I was in my senior year, and I was taking a class on Hinduism where we were watching a documentary on an activist named Arundhati Roy who was protesting some environmental practice that was going on,” Roush recalled. “She said a quote that was ‘the job of an activist is to shine a bright light into injustice.’ I liked the image, and we were not sure what the band was really about yet, but I think that there was some hope that there would be some political or social implications or aspirations at least. Incorporating ‘bright light’ into the name and pairing it with ‘social hour’ was a way to set up a mission statement for the band.” 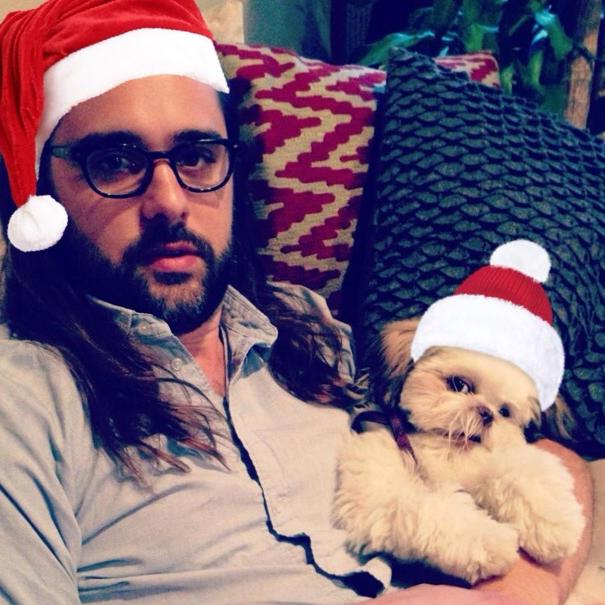 When the band first started out, Roush said the group was playing more of a post-rock style sound versus the psychedelic influenced music they perform today. Switching from one genre to the next is an interesting move, so we wanted to know how the band’s sound evolved.

“We are all big students of music, and I think what we’ve played over the years has been an expression of what we are really excited about at that time,” Roush said. “We are always listening to music. At the time, we were listening to not only hardcore bands but also bands like Explosions in The Sky, this soaring instrumental music.”

The group always releases new music in a timely manner — they released their last full-length album, Space Is Still the Place, in 2015 to positive reviews. It became a record that pairs well with the weirdness of Austin, while also serving to expose their audience to the psychedelic culture that the band evolves from, even if it might be before their time.

Their latest, Neighbors, was recorded with good friend and collaborator Israel Nash, with the two parties deciding to record a split EP.

“We met Israel when we were playing festivals and we started to run into each other all the time, and he has a studio and lives just outside of Austin, while we have a studio out in Lake Travis,” Roush said. “We discovered that we had the same booking agent and the same management company, so we just started kicking around the idea of making music together. We came up with the idea for a split where each of our bands would contribute two songs, but as we started working on it we began writing music together. An EP was a really nice way to write together and get some songs out to the world.”

With the EP’s likeability in mind, we asked Roush if he ever felt that the band would connect with Nash again to record a longer release.”We haven’t talked about anything, though we have enjoyed writing and playing music together. So, I wouldn’t be surprised if we continued to do more work together,” Roush said. 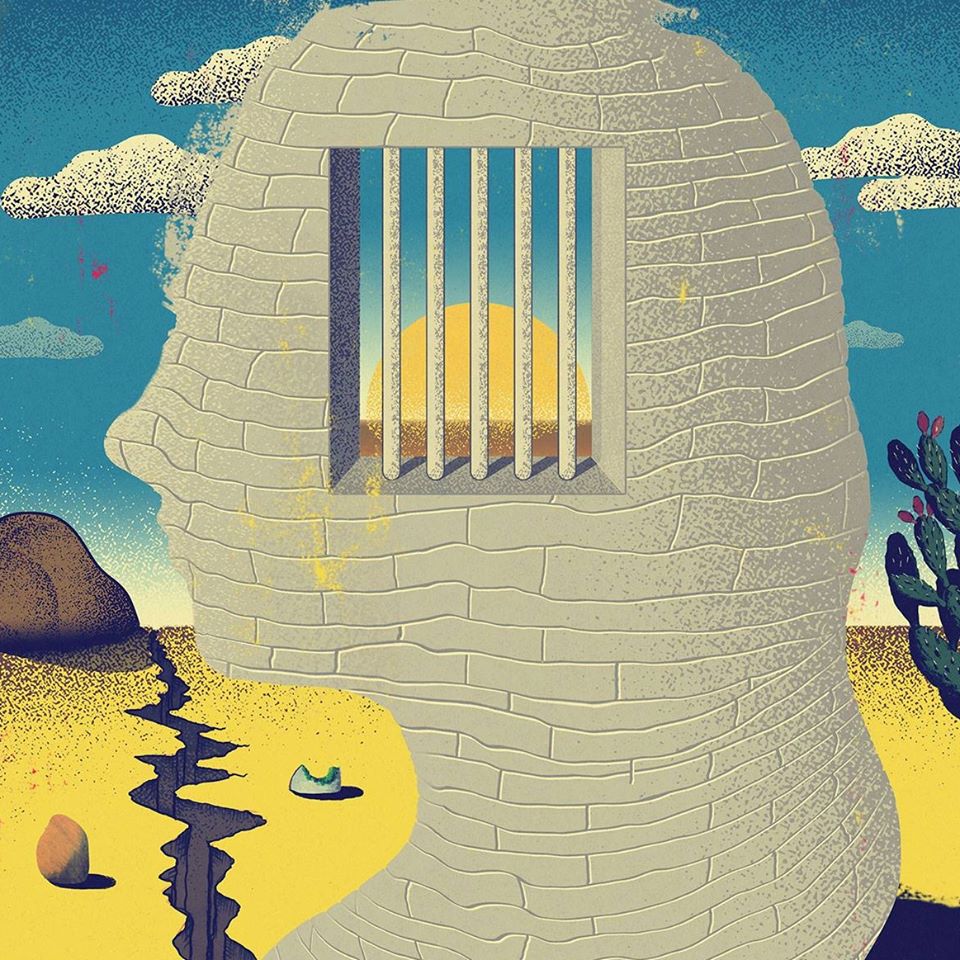 Aside from their musical endeavors, we wanted to discuss the way that the band interacts with their fans, most notably through their Tumblr blog, Future South. It’s a page that follows in the footsteps of popular photography blog Humans of New York, connecting with fans at shows and telling stories from their lives. The idea for Future South began when the band could not afford accommodation during a tour, so they reached out to fans and asked to stay with them.

“It was inspired by Humans of New York, and it seemed like a really compelling way of capturing someone’s life and someone’s story and struggle,” Roush said. “Over the last few years of touring we were seeking a way to record them and share some of them with other people around the country and a blog was a good format for that.”

After reading many of the posts on Future South, we asked Roush if they had gained any new fans from the blog, since it is separate from the band’s normal activities, or if it has evolved into an open secret among their biggest fans. “I have no idea,” Roush laughed. “I don’t know if it’s brought people to the band’s music, but that would be interesting to find out. I’ll have to start asking people.”

So, what’s next for Bright Light Social Hour? Look for a new album in 2017, as well as more touring.

“We’ve been in the studio recording songs for what will become our next album, so we are in the process of putting the finishing touches on all of that,” Roush explained. “The music is still psychedelic rock, though we’ve folded in more with our love for soul and funk music. There are definitely songs that you could consider to be psychedelic-soul. I feel that this new record comes to the listener more and it’s much more extroverted, instead of asking the listener to immerse themselves in it. It’s much friendlier.”

Check out the opening track from Neighbors, titled “Lupita,” below.