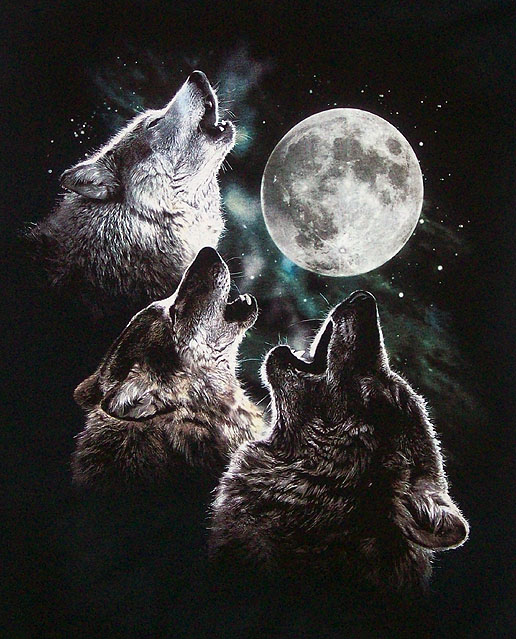 In cities around the United States, when 8 p.m. strikes folks are out on their front doorstep and howling, whooping, cheering, and doing all the can to make some noise as a show of gratitude for local medical workers as they return home. This movement of honoring the front-line professionals fighting COVID-19 is even gaining ground here in Austin, and now is your chance to join in the global trend. Many medical workers are putting in shockingly long shifts, and we believe this simple gesture can lift their spirits as they pull back from the front lines for a quick breather.

The howling movement started in Wuhan, China, where the virus originated. As the virus moved to Italy, so too did the unusual noise of howling for medical workers. Now many cities around the United States have adopted the salute too. In Midtown, a neighborhood in Atlanta, neighbors have joined together on their balconies to howl into the night and cheer on medical workers. In Minneapolis, people in the North Loop neighborhood cheer and howl for medical workers on every night at 7 p.m., rain or shine. Portland Mayor Ted Wheeler posted on his Facebook page and encouraged the movement after seeing how quickly it caught on.

#HOWL4ATX Is A Thing Now, So Deal With It

All we need is one person embracing their inner Austin weirdness to get a whole neighborhood howling, and we’re going to be that one starting tonight and continuing every night until this madness ends. Yeah, folks close by may come outside with puzzled looks on their faces… But that’s the point!

Keep up your howling for 10 minutes every night of the shutdown starting at 8 p.m. and this will catch on. Grab the kids, stand on your front doorstep or just open a window, and Wolf Out to thank those risking their lives for us. Show your family, your children, and your neighbors that one person holding a light in the darkness — that one person howling against the night — truly can affect us all in surprising and profound ways.

It’s the civilized thing to do.

If you’re asked just what the heck you’re doing, make sure to tell your neighbors about #HOWL4ATX. Use the hashtag #HOWL4ATX online, especially if you catch a video of your neighbors joining in. And of course make sure to share this post and our social graphic with every local you know! Share, share, share! Let’s do this, Austin!