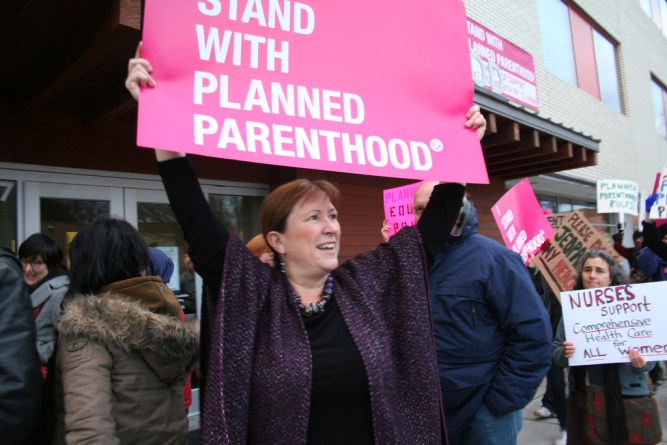 A study published last month by the New England Journal of Medicine found that fewer women accessed Texas’ family planning program after Planned Parenthood was removed from the program in 2013. The state’s Republican leaders deny this claim, and now Texas health officials have asked the journal to remove the state’s name from the published findings, according to KUT.

From the KUT story:

That study “purports” to be from the Texas Health and Human Services Commission but “does not reflect the views of the Commission,” wrote Karen Ray, the agency’s chief counsel, in a letter to the journal. She asked the journal to remove any “suggestion of an affiliation with” the state agency.

The article further describes how Texas HHSC feels that the report did not properly consider other factors that would’ve contributed to these results. A spokeswoman for the New England Journal of Medicine responded to the request by appending the study with a note that states that the article did not “necessarily represent the views or policies of the Texas Health and Human Services Commission.”