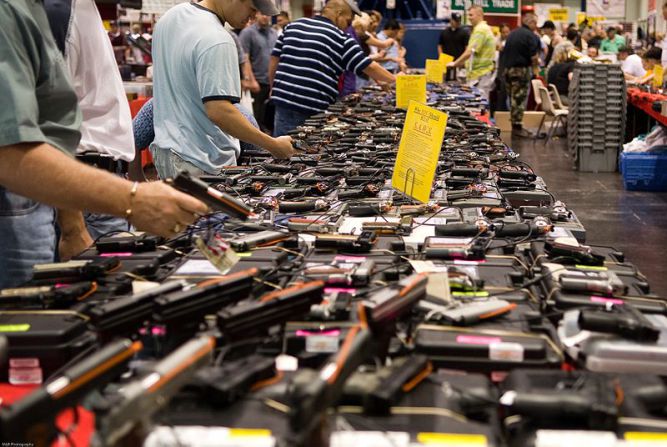 Some of the fallout that was previously cited as a negative impact of the campus carry law going into effect has already begun to come to fruition, as the University of Texas at Austin is dealing with the economic impact of losing faculty, KUT reports. The “campus carry” law that allows licensed owners to carry handguns while on campus at Texas universities will go into effect on August 1, 2016.

The dean of the UT School of Architecture, Fritz Steiner, recently announced that he was leaving due to the new law. The loss of a high ranking faculty member who has built up tenure and is a recruiting tool for the school will have a financial burden as the school attempts to replace him, though that exact cost is not yet known. Hiring a recruiting firm to find his replacement is something that is becoming more and more common in higher education, which can certainly cost thousands of dollars, but the biggest cost is to the school’s reputation, Audrey June with the Chronicle of Higher Education told KUT.

Steiner is not the first faculty member to react to the law: microeconomics professor Daniel Hamermesh announced last October that he would leave UT because of the law, and UT President Gregory Fenves has also condemned the new law in a recent interview with The Austin American Statesman.