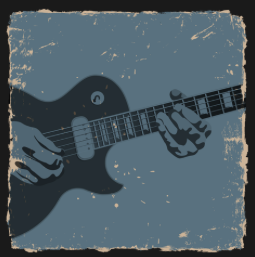 Teen Bands Wanted for Battle of the Bands

Teen bands with members ages 13-19 are encouraged to upload a maximum of 3-minute video of their band with their application by August 24. Starting August 25, qualifying bands will be featured on the Pforte YouTube page, and the four bands who receive the most public votes will get to perform a 15-minute set at the September 6 Music in the Park in Pfluger Park and compete for first place.

In addition to being featured on the city’s television channel, PfTV, the winning band will be invited to perform for 15 minutes onstage at the Pflugerville Pfall Chili Pfest on Saturday, October 18, and receive a complimentary video from the city of Pflugerville featuring highlights of the Pforte competition, awards ceremony and special features from the band’s Chili Pfest performance.

There is no cost to participate or for admission to watch the Pforte Teen Battle of the Bands on September 6. Get your band together, tell your friends and win your spot in the competition! Visit www.pflugervilletx.gov/pforte for all contest rules and details.