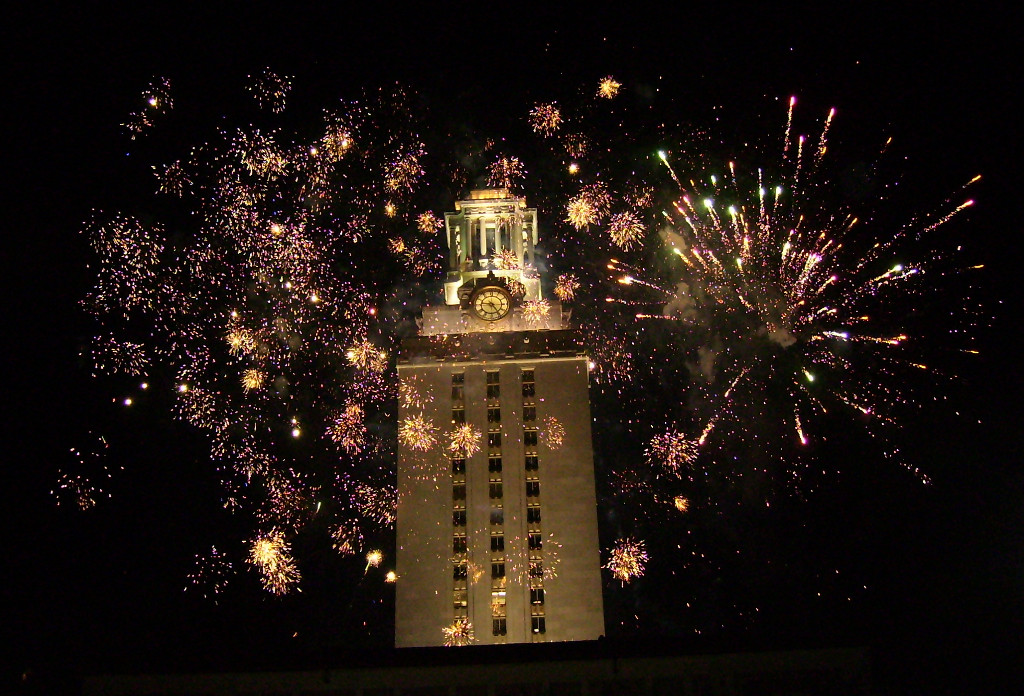 Study: UT Austin Is Far And Away The Best College In Texas

The University of Texas at Austin is not simply a great college, or even just better than it’s rivals. According to a new study from U.S. News and World Report, UT Austin is the best college in Texas, the 10th best public university in the nation, the 23rd best American university, and ranks no. 30 among the greatest institution of higher learning anywhere on the planet.

UT Austin’s biggest regional rivals, the University of Oklahoma (OU) and Texas A&M, placed no. 284 and no. 86 on the “Best Global Universities” list, respectively. As far as the U.S. News Global Rankings are concerned, not a single school in Texas is anywhere close to the good ole’ burnt orange. (This is also just the second recent study to back UT Austin’s superiority over its longtime rivals — The Center for World University Ratings agrees with U.S. News.)

“This ranking confirms what we see on our campus every day: outstanding faculty teaching world-class students,” outgoing UT Austin President Bill Powers said in a release. “We say, ‘What starts here changes the world.’ The world is noticing.”

The school is also no. 19 in number of Ph.D.’s awarded, which goes a long way towards explaining why Austin is so full of artistic, brainy people who want to be their own bosses.