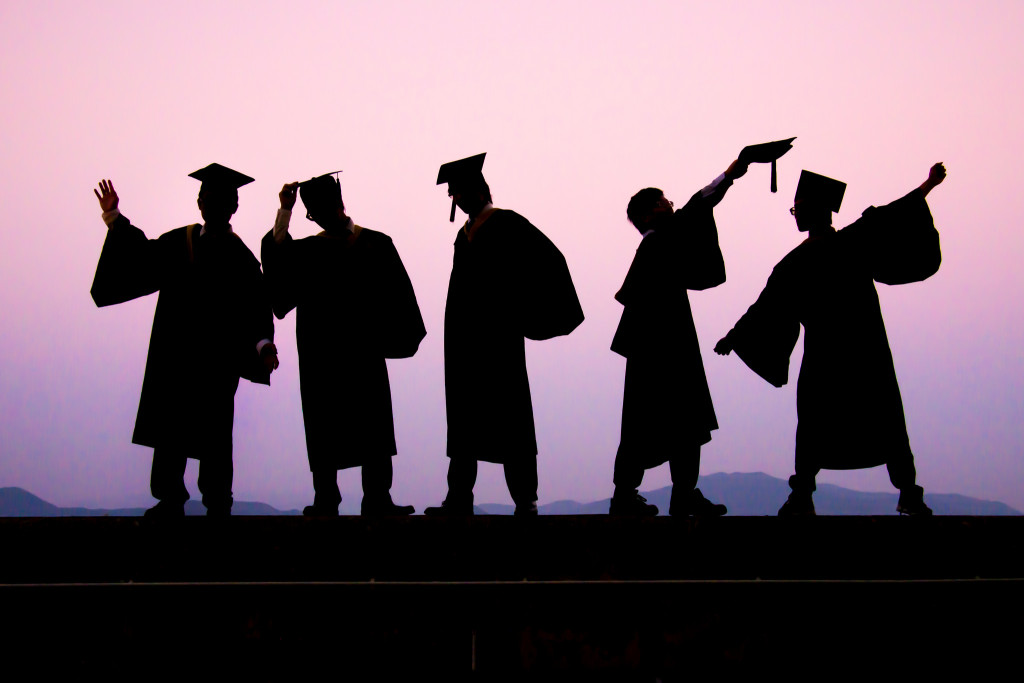 The City of Austin is the very best place in America for recent college graduates, according to a study released Friday by financial data analysis company SmartAsset. We beat out #2-ranked Lexington, Kentucky because Austin is much, much more fun and has a vastly better jobs market.

SmartAsset figured out their top 10 list of the best cities for recent college grads by assembling 10 unique metrics and assigning them one of to three categories: Jobs,  affordability, and fun. The final ratings for the best-performing cities were calculated by averaging the results of each category. Overall, Austin came in #1 with a total score of 76.34. That score breaks down as a 75 rating for jobs, a 55 rating for affordability, and a 99 rating for fun — which is pretty hard to argue with.

“It’s safe to say the Texas capital city’s secret is out,” SmartAsset analyst Nick Wallace explained. “Austin is one of the fastest growing cities in the country, and a significant portion of that growth can be attributed to a young people migrating to Austin from all over the country. So why has it become such a magnet? First and foremost is the well-regarded cultural scene, which features some of the best entertainment and dining around—Austin bars and restaurants both ranked 4th out of any city in the country, and we don’t need to tell you about Austin’s legendary music scene.

“However, unlike other cultural capitals—looking at you New York and San Francisco—Austin isn’t prohibitively expensive. In fact, the city’s 93.8 composite cost of living score places it below the national average of 100. Combine that with the strong jobs market across the Longhorn state, and it’s easy to see why Austin is the perfect city for college grads.”

SmartAsset’s observation about Austin versus New York and San Francisco is not unique. We recently covered a study by British property consultancy firm Savills which called Austin the crown jewel of the technology industry, due in large part to Austin’s younger workforce and less-prohibitive cost of living when compared to the two traditional seats of tech power.

“Austin is recognized as a one-of-a-kind place for its innovation, growth and lifestyle,” Michele Skelding, SVP of Global Technology and Innovation for the Austin Chamber of Commerce, told Austin.com. “A large part of that success is due to developing an environment where creativity is embraced, encouraged and well supported.”