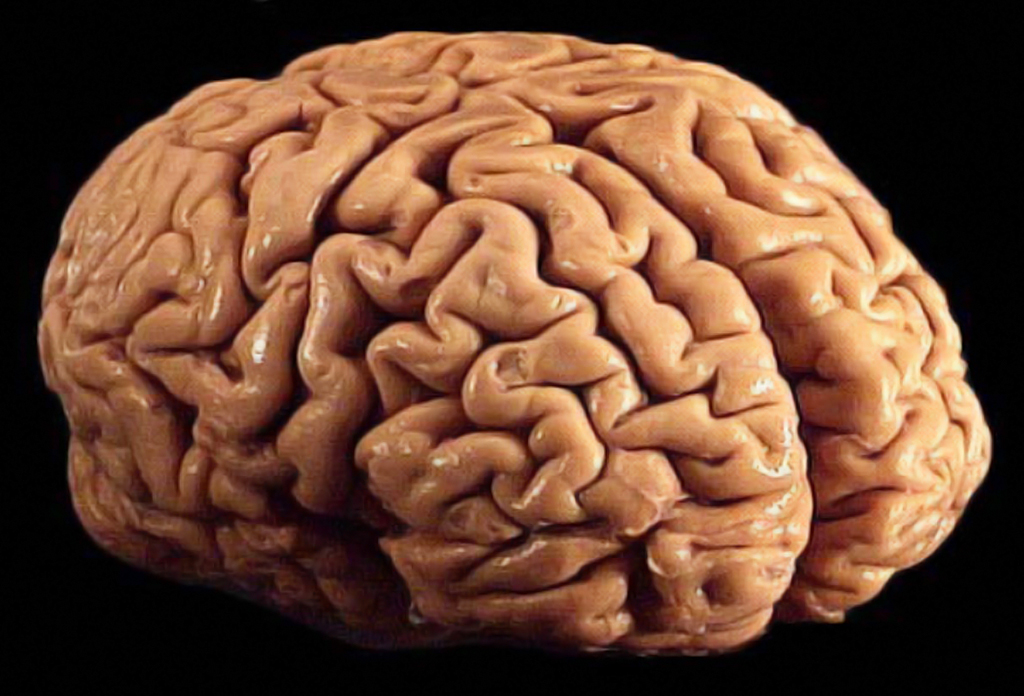 Did Someone Steal 100 Human Brains From UT Austin?

You might not be a fan of Austin’s weirdness, but if you live here, you’ll have a hard time escaping it. Austin is a hotbed for quirky folks and strange occurrences — and today’s news is some of the strangest we’ve heard in a while.

On Tuesday, reports began pouring in that 100 human brains preserved in jars of formaldehyde had mysteriously disappeared from one of the University of Texas’ storage basements. The brains — most of which were damaged by Alzheimer’s and other mental diseases — originated from Austin State Hospital (once called the Texas State Lunatic Asylum). ASH loaned the organs to the university for use in psychology labs and never got them back.

That’s certainly weird, but here’s what sparked the media frenzy: Charles Whitman’s brain was rumored to have been among the missing. No doubt you remember Charles. He was the ex-Marine sniper who murdered his wife and mother and then climbed to the top level of the university’s clock tower and gunned down nearly 50 people before police took him out. An autopsy later showed that a small tumor was to blame for Whitman’s meltdown… so his brain is kind of important.

UT said as much in its Dec 3 press release and pledged to launch a full investigation to recover the specimens. Speculations ran rampant as to how the brains disappeared and who might have been responsible. There were reports of the brains being returned to ASH or moved to another university facility as the psychology department’s brain collection expanded. Others were certain that the brains had been destroyed or loaned out to another school. Some UT faculty members even chalked the thefts up to student tomfoolery.

Heck, we were even ready to suggest that ATX has a few hungry zombies on the loose.

But in the end, the truth came out. According to UT Austin’s most recent statement, after being deemed ill-fit for research and something of a biological waste hazard to boot, the brains were destroyed by university environmental health and safety officials in 2002.

“This was done in coordination with faculty members who determined that the specimens had been in poor condition when the university received them in the 1980s and were not suitable for research or teaching,” UT said. “Faculty members then maintained possession of other brain specimens in the collection that the university continues to own… We believe the workers disposed of between 40 and 60 jars, some of which contained multiple human brains… We are continuing to investigate reports that additional brain specimens were separately sent to other universities or health institutions.”

And Charles Whitman’s thinker? No one actually knows if it was terminated or stolen or if was ever loaned to UT in the first place. Maybe some snarky undergrad really is using it as a conversation piece.

As for us, we’re blaming zombies.