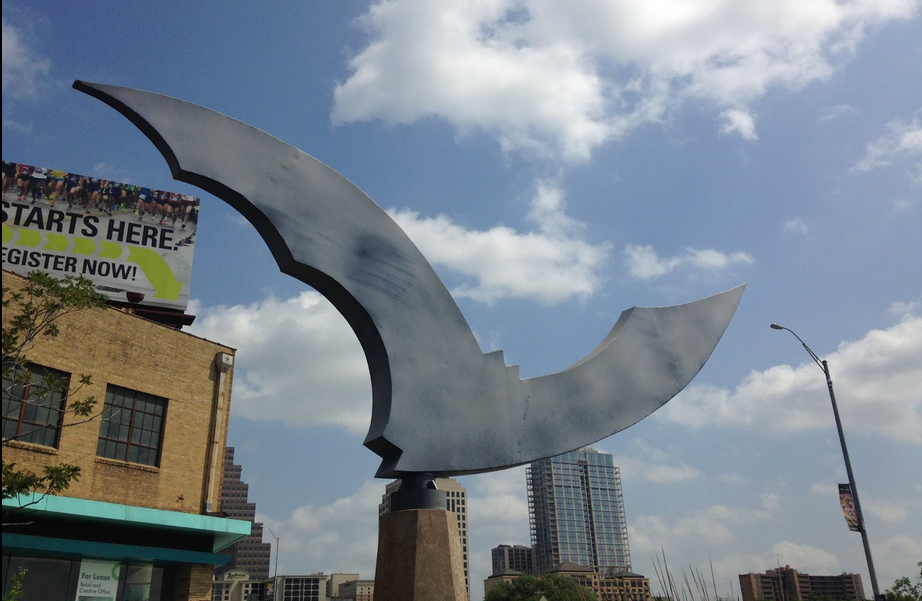 It’s a well known fact that the 1.5 million Mexican free-tailed bats that roost under the Ann W. Richards Congress Avenue Bridge comprise the largest urban bat colony in the world. But they’re in danger.

Due to the unprecedented winter storm the city of Austin’s beloved creatures are dying by the thousands.

Want to learn more about the Austin bats?
Check out these posts: