An infamous Bastrop business is giving the world a giant dose of gallows humor by converting the Last Chance Gas Station, the infamous setting for much of 1974’s Texas Chainsaw Massacre, into a new kind of slaughterhouse – a barbecue restaurant. The restoration of the gas station and transformation into We Slaughter Barbecue keeps the original appearance of the locale kept in tact. 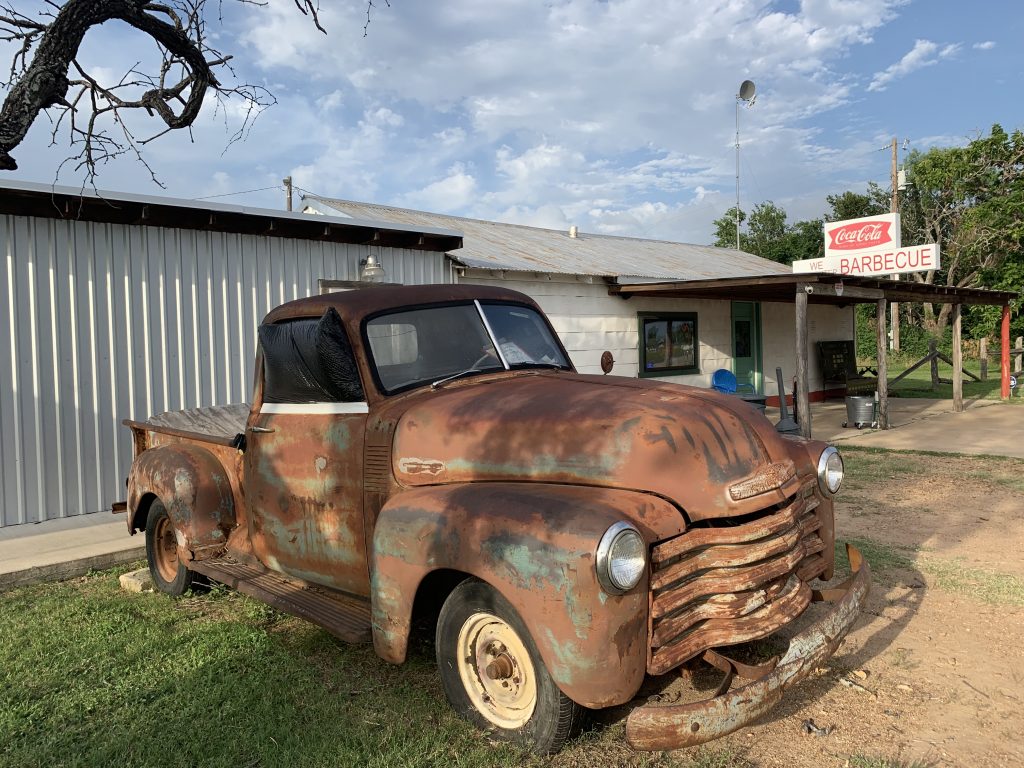 In what sounds like an Alamo Drafthouse Rolling Roadshow dream, the restaurant features a music venue, movie-themed gift shop, and motel with cabins in the back for fans who want a full horror experience. 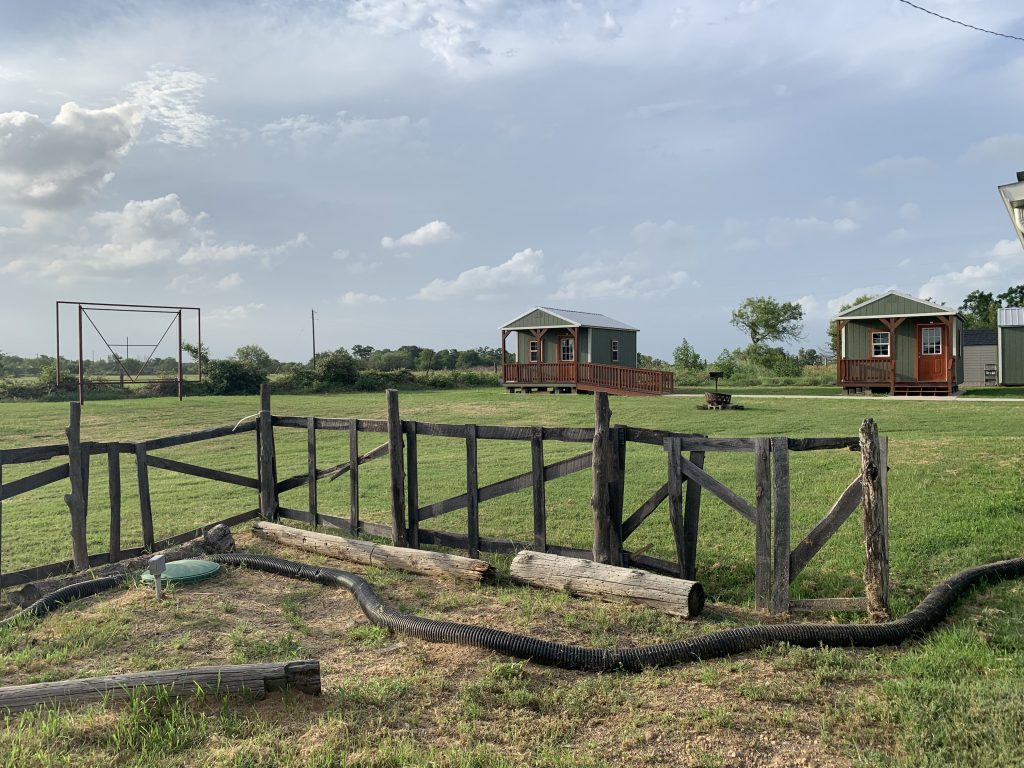 It gets even better, horror fans — Ari Lehman, who played Jason Voorhees in the original Friday the 13th movie, is an investor in the project. Now if we could just get Robert Englund from Nightmare on Elm Street involved, we could have a full horror trifecta.

Visitors who attended the grand opening back in 2016 got a real treat! Ed Neal, who played Nubbins in the movie, made a guest appearance at the locale. 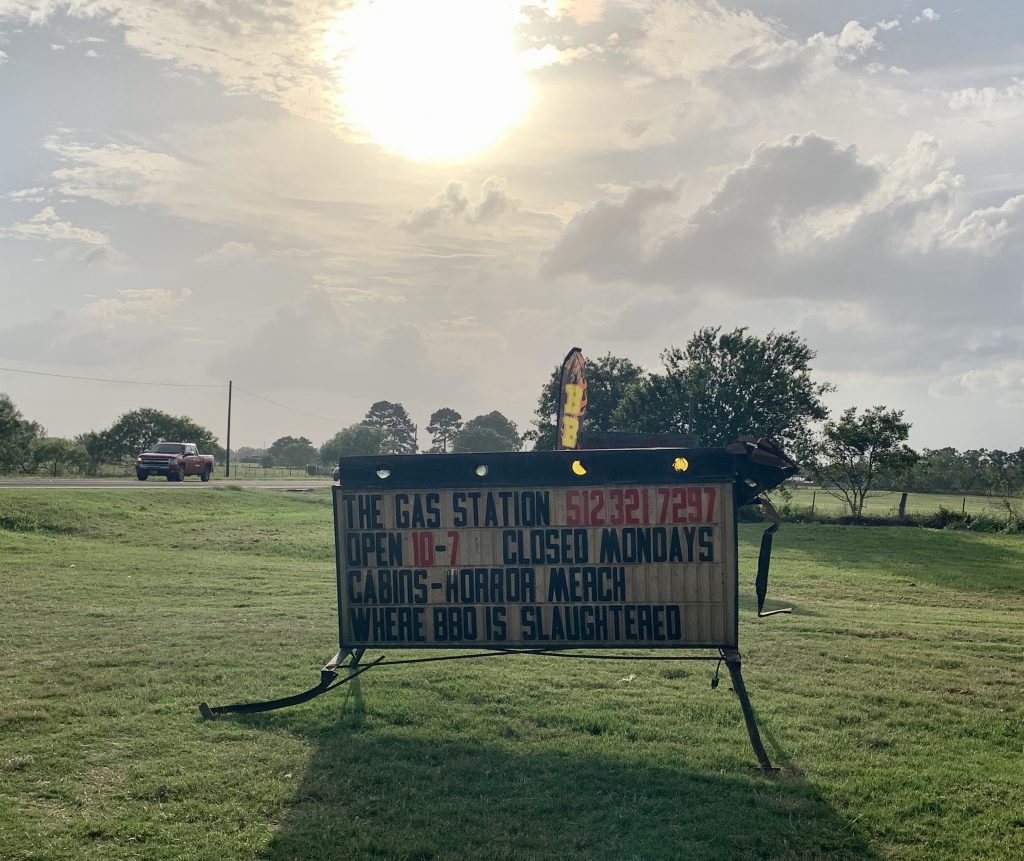 You can learn more about THE Texas Chainsaw Massacre Gas Station on their Facebook page. The page is pretty entertaining itself, with plenty of photos from the movie set, exciting updates and events, and photos of items like a Coke machine that mimics the year and model of the original movie prop.

Depending on when you drive out to check it out, you can enhance your horror experience by hitting up Scream Hollow, located just down the road.

Just outside of Austin, you'll find some of most charming small town towns. This week we're visiting Lockhart, the barbecue capital of Texas!
- September 29, 2020
These Are Some of the Best Coffee Spots in Austin

Austin is flush with amazing coffee houses, all with their own personalities. Here are some of our favorites.