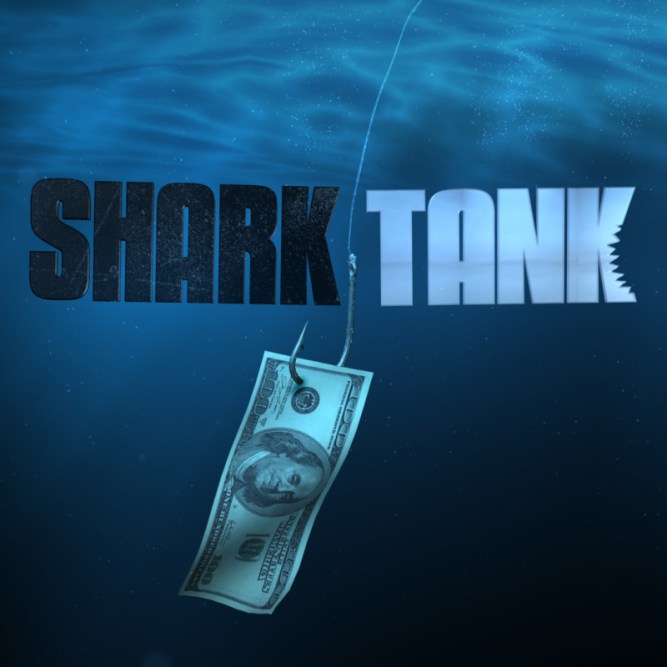 Shark Tank Wants To Make A Deal With Austin Entrepreneurs

Think you can swim with the sharks? If so, then Mark Cuban, “Mr. Wonderful” Kevin O’Leary, and the rest of the Shark Tank crew are looking for you. With the support of Producer Mark Burnett, the show is going on an eight-city recruiting tour to support minority entrepreneurs and look for more diverse voices to pitch the show.

In conjunction with Values Partnerships, a company headed up by President Obama’s former head of faith-based initiatives, the Shark Tank casting call will take place at Urban Co-Lab, a female-owned co-working space in the Historic Chicon District. The Co-Lab is Austin’s newest co-working space and is dedicated to community impact and urban innovation. While the producers will be at the Co-Lab from 10 am-6 pm, you should expect some long lines, so get there early. Think you can swim with the Sharks? (Photo Credit: Urban Co Lab)

The Capitol City has seen its share of successes on the show, with wine-based box cocktails company Beatbox Beverages receiving a $1 million dollar investment from Mark Cuban. Other Austin companies who have starred on the show include Beardbrand, Monkey Mats, and Grace and Lace, who after receiving a $175,000 investment from shark Barbara Corcoran, did $1 million in sales after just 5 days!

Perhaps the most famous Shark Tankpreneur to come out of Austin is 11-year-old Mikaila Ulmer, the founder of BeeSweet Lemonade. Her family Flaxseed Lemonade recipe with a social good tilt was enough to convince Shark Daymond John to invest $60,000 in her company.

While Urban Co-Lab has only been in Austin for just a few months, the team led by Natalie Cofield and Hanna Jamal has scored some big events for SXSW. In addition to Shark Tank, the team landed Snapchat, and have a large social impact panel and all-day party set for Sunday, March 13. Even better — it’s free!

So who’s ready to make a deal?