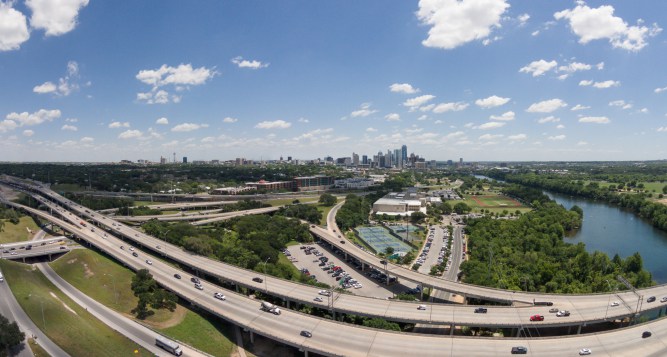 If you’ve been fruitlessly trying to convince your boss to let you work from home, now is the time to ramp up that argument, because the leader of Austin has your back. Mayor Steve Adler is encouraging Austinites to work from home or work a half day on Friday, in anticipation of the chaos that President Obama’s visit will cause on the streets of Austin, according to KEYE. Adler sent an email to employers on Tuesday making the suggestion, and he’s a walk the walk kind of guy. Non-essential city employees will be able to go home at noon on Friday to help relieve some of the gridlock.

Obviously service industry and similar employees can’t telecommute in for their shifts, so Mayor Adler recommends taking advantage of Cap Metro’s extended services for their bus and MetroRail routes during SXSW, a quite pleasant way of getting around the city, or riding a bike. ATX Safer Streets also has a great roundup of alternatives for all of SXSW.

President Obama’s visit includes a 2:30pm SXSW event at The Long Center (which badgeholders can still enter to win access to), a stop at the Opera House and Austin Music Hall downtown, and a private fundraiser at a home in West Austin.