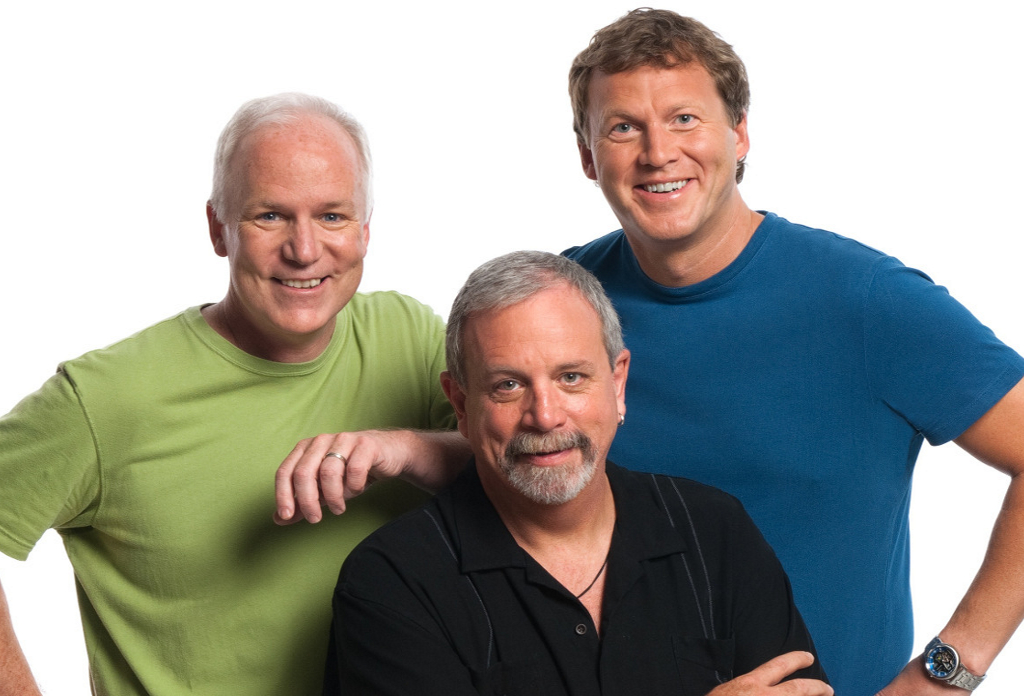 It’s quite possibly the most perfect match since someone had the bright idea to combine chocolate and peanut butter.

Over the years, NBC Universal’s SyFy channel has made a name for itself by presenting some of the craziest – and cheesiest – monster movies of the past few decades. Meanwhile, the former stars of “Mystery Science Theater 3000” – Michael J. Nelson, Bill Corbett and Kevin Murphy – continue to make a living mocking ridiculous movies with Rifftrax. It was only a matter of time before these juggernauts of entertainment would collide – and you can watch it, LIVE, at various different theaters in the Austin area.

In 2013, SyFy aired Sharknado, one of the many over-the-top creature features made for the network by The Asylum (the studio behind Mega Shark vs Giant Octopus and Titanic II). In the film, Los Angeles is hit with a massive storm involving waterspout and tornadoes that literally throw man-eating sharks at a screaming populace. Initially no more or less successful than any of their other previous films, Sharknado gained a cult following on Twitter  – so much so that a sequel, Sharknado 2: The Second One – will premiere on SyFy on July 30th.

At the same time, the fellas from MST3K have been busy with Rifftrax. Originally created to provide humorous commentary for major Hollywood productions (sold as separate audio files to be played along with an existing DVD copy of a film), Rifftrax has recently begun to sell Video-On-Demand productions as well as staging live performances (similar to the live commentary shows produced by Master Pancake at the Alamo Drafthouse).

On July 10th, the guys from Rifftrax will be performing a live riff of Sharknado from the State Theater in Minneapolis, MN. There’s no need to catch a flight up north, however – the performance will be showcased live at the following Austin-area theaters:

There are still tickets left for the live showing, but if you’re not able to make it on the 10th, an encore showing will take place on the 15th. Check out the official Rifftrax page for more details.