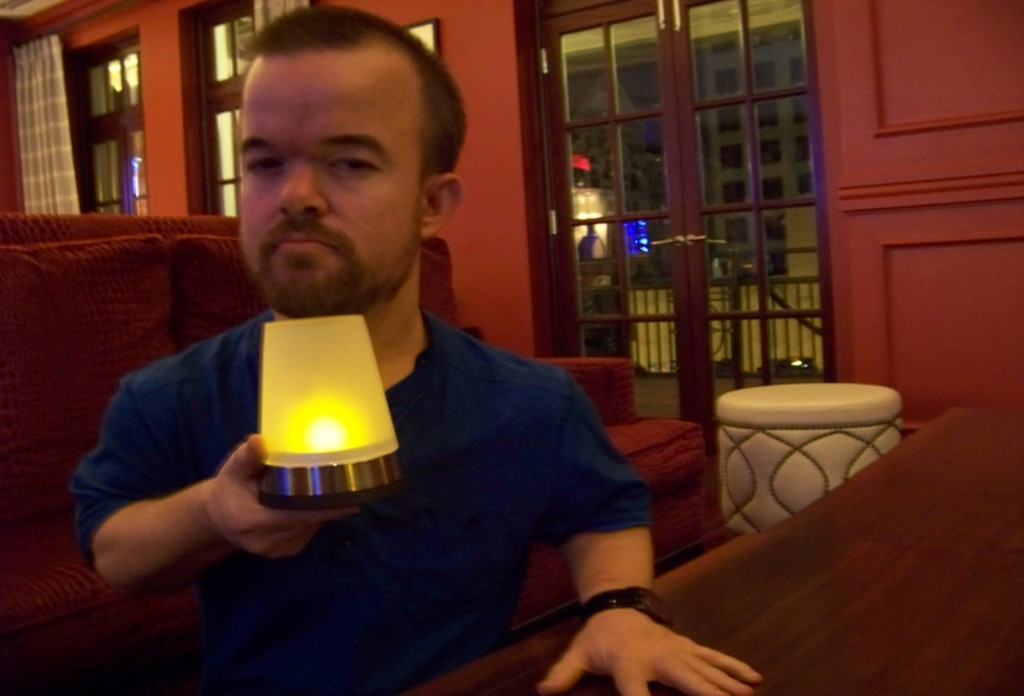 Brad Williams (aka Robin William’s prozac) has appeared on “Legit”, “Live at Gotham”, “The Tonight Show”, “Jimmy Kimmel Live”, “Mind Of Mencia”, and “Pitboss”. He has a couple of comedy albums out (“Coming Up Short” which was recorded at Cap City Comedy Club), and hosts a podcast with comedian/actor Adam Ray.

Williams was gracious enough to sit down with Austin.com during the Moontower Comedy Festival (where he was wooing the lady folk and drawing bouts of laughter wherever he roamed) and talk about his career, encounter with Robin Williams, and love for the Austin population.