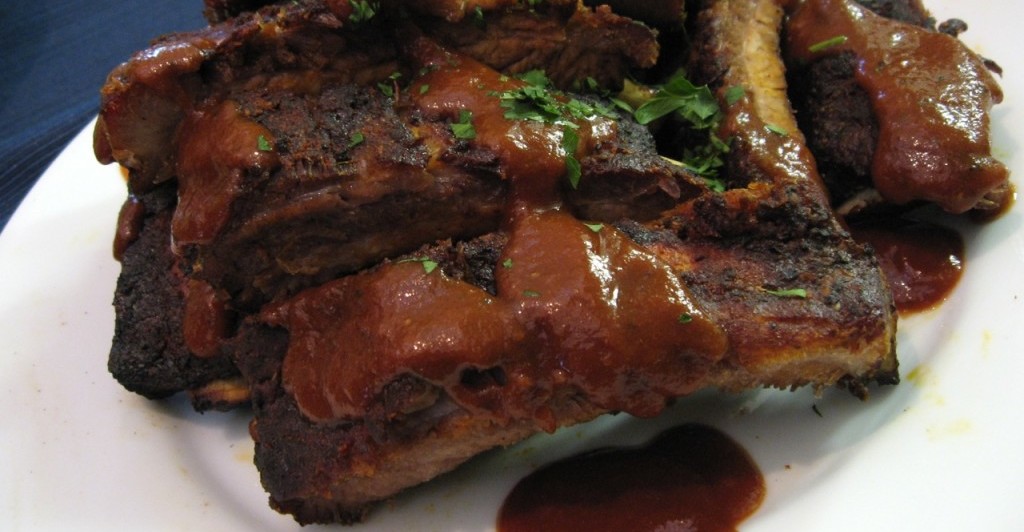 It has finally happened: Stubb’s BBQ sauce is going national thanks to a $100 million cash offer from McCormick & Company, Inc. Stubb’s sauces, distributed by Austin-based One World Foods, Inc., will begin appearing in stores across the U.S. sometime after the end of July, when the deal is finalized.

“We are pleased to announce this agreement to acquire Stubb’s.  Based in Texas, Stubb’s is an authentic, craft brand with an enthusiastic and loyal consumer base,” McCormick CEO Alan Wilson explained in an advisory. He added that Stubb’s will “round out the range of grilling products currently marketed by McCormick,” alongside their sub-brands, Grill Mates and Lawry’s.

“We look forward to working with the Stubb’s employees to drive increased sales and profit for this business,” Wilson said.

Stubbs has seen tremendous growth in its sauce-selling business over the last two years, with sales on pace to clear $30 million in 2015, the companies said. McCormick, a publicly traded company, said it expects the purchase will not affect its earnings per share and sees up to $10 million in new earnings by 2017.

C.B. Stubblefield, founder of Stubb’s Legendary BBQ opened up his first restaurant in Lubbock in 1968 after leaving the military. He did not come to Austin until 1986, and it was another few years until began selling his sauces in 1992. Although Stubblefield died just three years later in 1995, the restaurant remains an Austin institution and popular live music venue.

McCormick said they will keep One World Foods, Inc. headquartered in Austin. The company sells seven varieties of Stubb’s BBQ sauce, six different marinades, and a variety of other grilling and seasoning products.
——