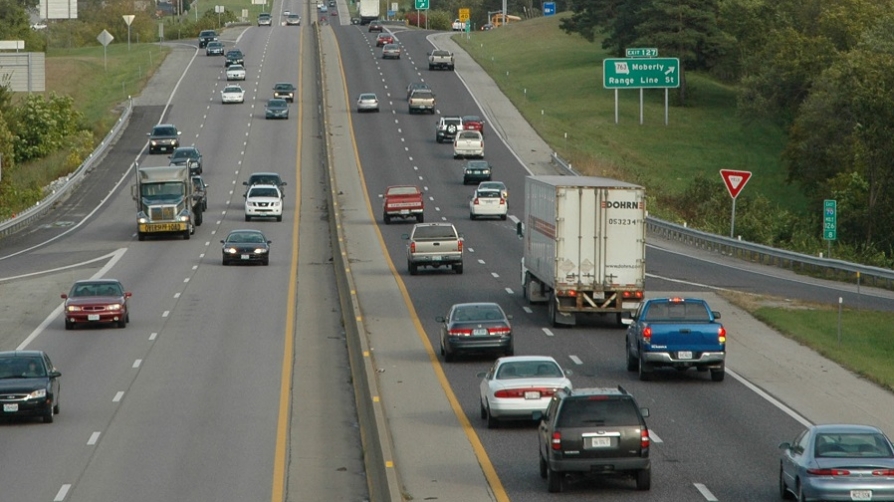 Mayor Steve Adler’s office announced a new campaign today that will hopefully test the real world applications of his successful traffic campaign during President Obama’s visit during SXSW. The “Austin, Don’t Rush” initiative asks citizens to adjust their commutes on May 11 to avoid rush hour on that day. Whether that means going into work early or late, telecommuting, taking the bus or train, walking or riding your bike, or carpooling — basically, don’t drive by yourself on May 11.

“Last time I asked you to work from home,” said Mayor Adler. “This time I’m just saying, Austin don’t rush. Figure out a different work schedule. Take the bus or the train. If you can, ride your bike into work. We did it for the President. We can do it for us. If each of us does a little, we can all do a lot.”

To make it easier to participate, all Cap Metro buses and trains will be free to ride that day.

Of course, no commute is complete without music to make it go by faster, so we’ve put together a “Don’t Rush” playlist with a heavy dose of ‘70s rock for your bus or train ride, or for the full sing-a-long experience if you’re carpooling with friends or co-workers. It’s nearly three hours long, sand completely devoid of any Rush hits, so surely that covers even the worst Austin traffic to and from your destination.

OK, but we couldn’t leave you with no Rush at all, and since it’s not May 11th yet, here you go: