Join Local Artists In Supporting Parts & Labour During Their Move

Parts & Labour is a beloved South Congress craft store that features handmade goods and quirky, Austin-inspired pieces. Since 2004, the shop has served more than 800 Texas based crafters and artists, alike. They’ve been at their current location since 2009. But, at the end of this month, the storefront will move from the space we’ve grown to love and recognize. 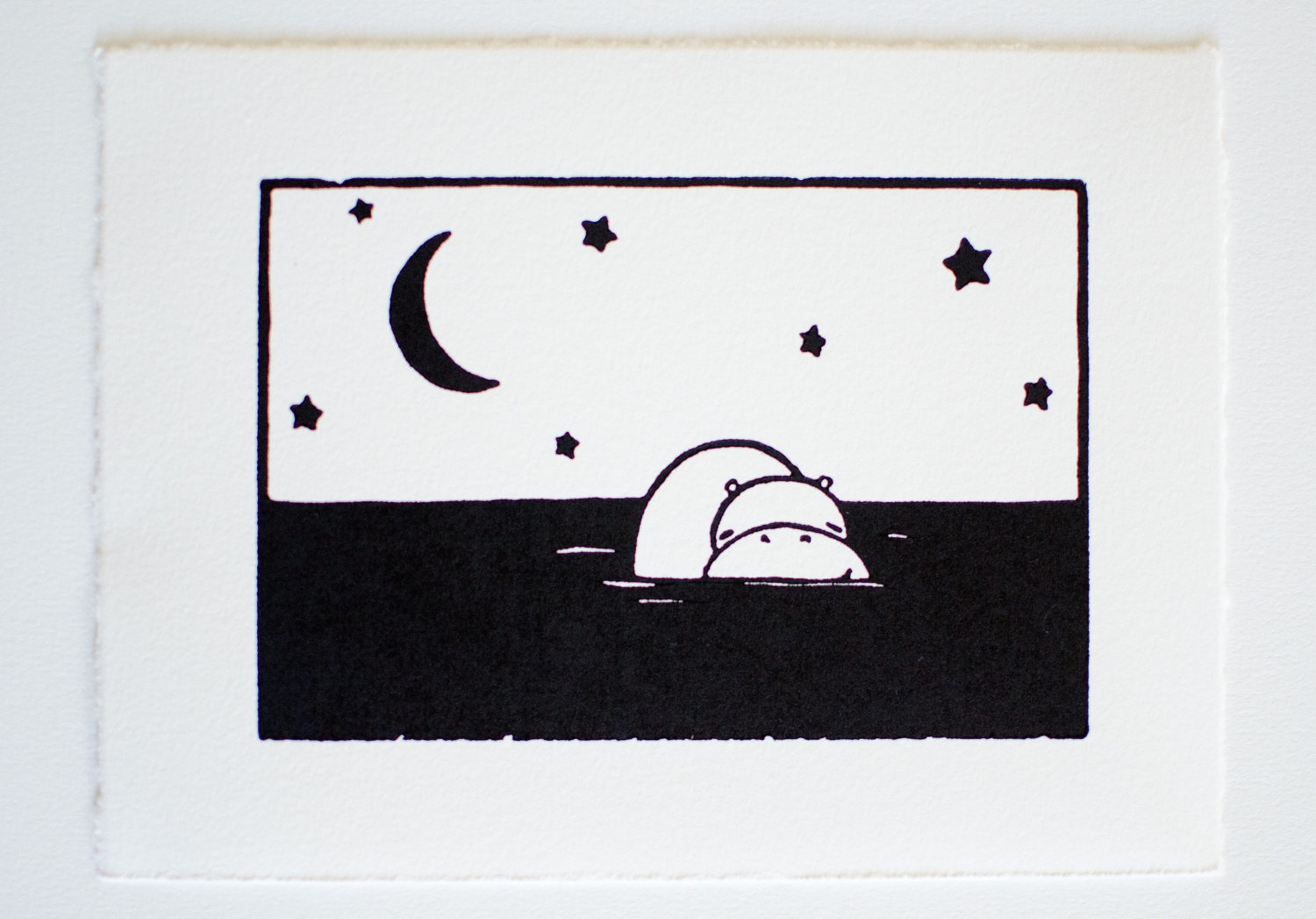 While the new location at the former Off The Wall space is more central to the South Congress shopping experience, its larger space is more expensive. To help raise money for the move, the shop set up a GoFundMe page, encouraged donations through their Facebook page, and hosted a final soiree, For the Love of Parts & Labour, at the SoCo location.

Despite Austin’s changing landscape, though, Parts & Labour is determined to maintain South Congress’ authentic, eclectic vibe. And from the support they’ve seen, they’re not alone in the sentiment.

The soiree was held in December, and to help raise money, more than 30 local artists donated artwork for the event’s silent auction and art sale. The donations occupied almost three walls of Parts & Labour’s interior. 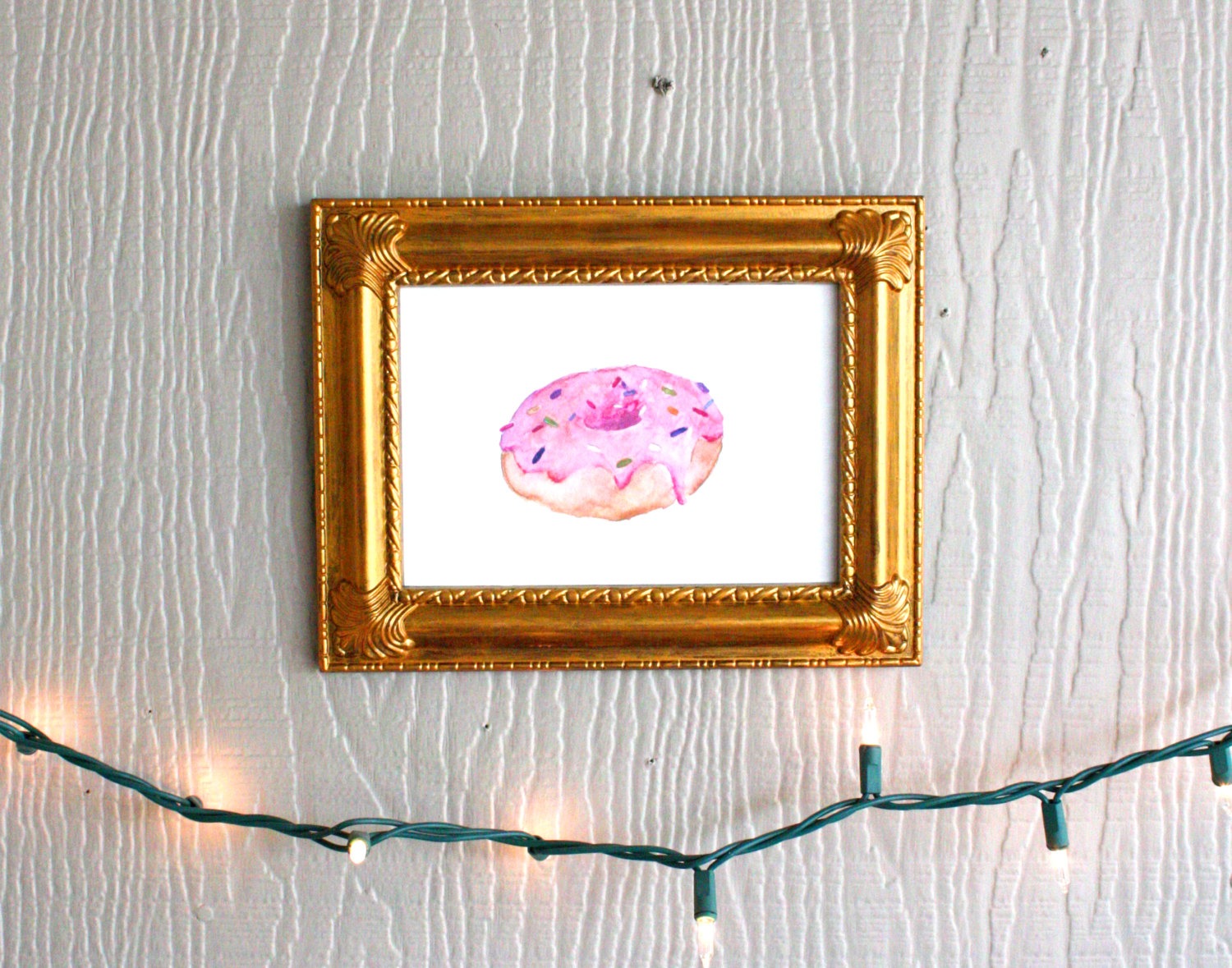 Not only did the artwork raise awareness about the shop’s continued fundraising efforts, it shined a light on a few local artists as well. Pieces include work by Toto Miranda, Nicole Griffing, Susan Ucello, Heather Sundquist Hall, Jessica Carey, and Tim Doyle. Almost two months after the shop launched its initial fundraising efforts, less than 15 pieces remain on just one featured wall.

Over the last year, I've had the pleasure of selling prints over at south austins' iconic @partsandlabour . This city seems to be in a serious state of disequilibrium and is forcing my dear friends to move. Please come out tomorrow night to support them as they gear up for a big change. Thank them for their fearlessness and celebrate their tireless efforts in taking care of all us local artists for the last 13 years. #fortheloveofpartsandlabour #condocitylimits #goodgrief

While the one wall features artwork, other goods around the store were also donated to help support the store’s fundraising efforts. Every product marked with a red heart indicates the artist donated the item to Parts & Labour and that 100% of the sale will support the shop’s relocation funds.

For the past 12 years, the shop has represented more than 800 Texas crafters and artists. And despite its unexpected move, Parts & Labour hopes to continue doing so.

Before they open their doors at the new location at 1704 South Congress, the shop will host a pop-up at Sugar Mamas on South First. It will last the entire month of February.

The final day for business is January 23, 2017, which means there’s still time to support this great local staple. You can visit their Facebook page to find the GoFundMe Fundraiser, or stop by their storefront one last time and support local artists while you’re at it. Be sure to look for the products marked with a red heart.