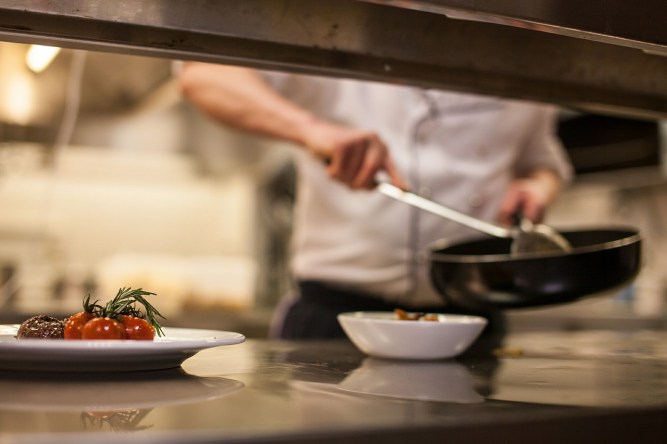 Three Austin restaurants and their chefs have made it to the finals for James Beard Award nominations as announced today, according to Austin Business Journal. Bryce Gilmore of Barley Swine is a finalist for Best Chef: Southwest, Grae Nonas of Olamaie for Rising Star Chef of the Year, and Launderette for Best New Restaurant. The final awards are announced at a gala on May 2.

The original batch of semifinalists included Tyson Cole of Uchi for Outstanding Chef and Laura Sawicki of Launderette for Outstanding Pastry Chef. Of course, those two are definitely still winners in the hearts of Austin. Cole won the James Beard Award for Best Chef: Southwest in 2011, according to his Wikipedia page. Aaron Franklin of Franklin Barbecue won Best Chef: Southwest in 2015, reports ABJ.

Surprisingly, Austin had no nominees in the beverage categories that included Outstanding Wine, Spirits, or Beer Professional, Outstanding Wine Program, and Outstanding Bar Program, though we’re confident that will change over the next few years as some of our bars and restaurants really come into their own.