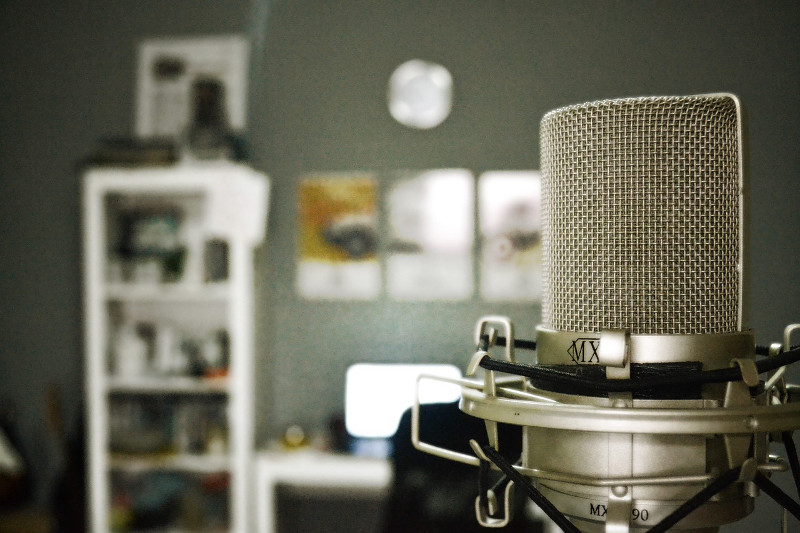 This press release is from Austin NPR affiliate station KUT.

AUSTIN, TEXAS — KUT News journalists Mose Buchele and Ben Philpott have been selected to participate in NPR’s Collaborative Coverage project. The initiative aims to connect NPR and member public station newsrooms around the U.S. to move faster, dig deeper and reflect the fabric of America as a network.

After a competitive application process, Buchele, who has deep experience in reporting on energy and the environment, and Philpott who has spent 13 years covering Texas politics, including Rick Perry’s 2012 run for president, will represent KUT News in the Energy and Environment and Political Reporting Partnership respectively. The topic-based reporting units will produce stories that meet both local and national audience needs, and enable journalists to more quickly produce the contextual stories that set public radio journalism apart.

The Energy and Environment Collaborative Reporting Project, made up of journalists from 12 NPR member stations, will begin with a focus on climate change and how it impacts individual states and the community. It also will focus on exploring how environmental issues connect different states around the country. Buchele’s recent interviews with KGOU’s Joe Wertz in Oklahoma and NPR’s “All Things Considered” host Ari Shapiro on the EPA’s new standards restricting ozone emissions is one example of the type of reporting that will result from the Energy Collaborative.

As one of 18 journalists selected for the NPR Political Reporting Partnership, Philpott will help listeners interpret how politics plays out in communities across the country and convey how local happenings inform issues at the national level. The collaborative will augment Philpott’s local coverage with a national lens and insight into communities around the U.S. An example of the Political Collaborative at work is a story from Philpott and NJPR’s Matt Katz, who together examined Republican presidential candidates Chris Christie and Ted Cruz.

“Reporting collaborations between KUT, NPR and member stations around the country help our listeners better understand the connections between local, regional and national events,” said Stewart Vanderwilt, director and general manager of KUT Public Radio. “This latest collaboration with NPR is in line with our efforts to deliver a 360-degree view of the world by connecting audiences to the world through an unbiased, independent lens.”

With more than 1,800 journalists in nearly 200 newsrooms across the country, public radio is already an essential part of people’s lives. The Collaborative Reporting project shares expertise between NPR and station journalists to strengthen local, regional and national reporting and enables stations to plan coverage with NPR to take the lead in identifying and explaining emerging trends and themes.

“We’re excited to have KUT and their news team contributing to this project,” says Bruce Auster, NPR’s senior editor for collaborative coverage.  “Already, the station’s political podcast. ‘The Ticket,’ is tapping other public radio reporters from the new unit to offer listeners a much deeper look into the political process and how Texas plays a role. We also have an incredibly sharp partner in Mose on the Energy and Environment team and look forward to bringing his knowledge to both our local and national audiences.”

About KUT
KUT 90.5, Austin’s NPR station, delivers in-depth stories by and about people in Austin, for Austin, with the highest journalistic standards from a variety of thoughtful perspectives. A founding member of NPR, KUT News has won more than 100 state, national and international awards for journalistic excellence. “Texas Standard,” KUT’s one-hour daily news program heard on 23 public radio stations across the state, offers crisp, up-to-the-moment coverage of politics, lifestyle, the environment, technology, innovation and business — from a Texas perspective.