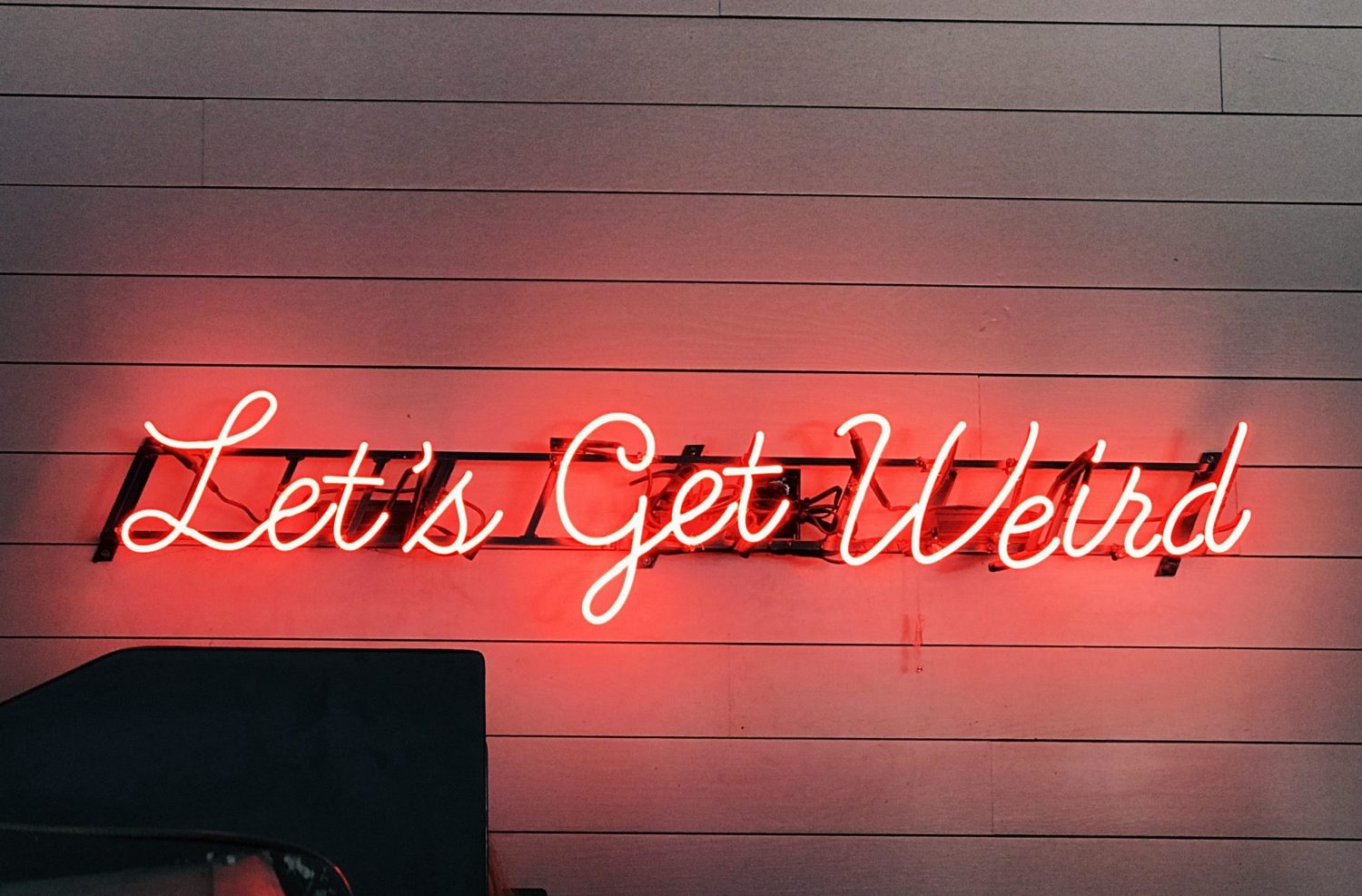 5 Ways to Keep Austin Weird When You Visit The ATX

“Keep Austin Weird” is more than a phrase, it’s a movement here in Austin. It’s become the theme of many events and festivals around town, as well as the inspiration for local brands and restaurants. In fact, the movement has sparked tons of artwork, music, and even food. This slogan has even established its own culture and developed a life of its own, helping promote small businesses and instilling a special sense of community around the ATX. While you’re in town, it’s only right to respect the culture and keep it weird yourself. 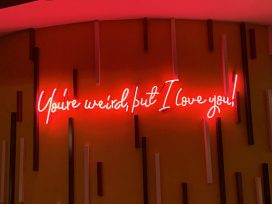 Visit the Cathedral of Junk

To understand just how literally Austinites take this slogan, start your adventure with a trip to the self-proclaimed Cathedral of Junk. This masterpiece (of sorts) lies in the backyard of a small home in suburban Austin, completely invisible from the road. Its creator, Vince Hannemann, started building in 1988.

It now contains an estimated 60 tons of junk, including ladders, car bumpers, machinery parts, circuit boards, bottles, and anything else Hannemann saw fit to add in the last three decades. You can walk through the doorways and passages of the Cathedral, which Hannemann built to “withstand Texas storms,” if Vince is around. This is a truly weird experience you can’t miss while you’re in Austin.

An activity that’s surprisingly much more appealing than it sounds is the Chicken S*** Bingo game at The Little Longhorn Saloon. Arrive during Honky Tonk Happy Hour and pay just $2 to join the game, which centers on a live chicken in a coop, directly inside the bar. You’ll receive a number that corresponds with a square on the inside of the coop. If the chicken does its business on your number, you win a cash prize! The Saloon does four rounds every Sunday, between 4 and 8 p.m. They also often host the game at C-Boys Heart & Soul on South Congress.

A post shared by The Little Longhorn Saloon (@thelittlelonghornsaloon)

Go to the Museum of the Weird

A person on the hunt for a bit of Austin’s weirdness would be remiss not to enter the Museum of the Weird, a tribute to all things weird, wacky, and wonderful. Shop the store for free and find a great souvenir to bring home or tour the museum’s halls to see the very best of the bizarre right in downtown Austin. The Museum boasts shrunken heads, the infamous Fiji mermaid, freaks of nature, and many other must-see oddities.

A post shared by Museum of the Weird (@museumoftheweird)

Celebrate Christmas All Year at Lala’s

Lala’s Little Nugget is a bar in Austin that boasts Christmas decorations year-round — something you won’t realize you’ve been missing in your life until you sip a cold margarita next to the leg lamp from A Christmas Story in the middle of July. Lala’s unique décor sets the tone in this fun, slightly offbeat dive bar, where patrons can enjoy local craft beers and spiked hot chocolate.

Get Extra Weird at Hippie Hollow

Hippie Hollow is the only nude beach/ park in the state of Texas! This clothing optional spot on Lake Travis is definitely keeping it weird. The spot became popular soon after Woodstock where it gained its name “Hippie Hollow”. Entry to the park is restricted to those people 18 years and older.

This post was originally published as an editorial contribution from Mark Drexler and Flashback Data, the nation’s leading data recovery lab based in the heart of South Austin. It has been updated by staff as of August 2021.