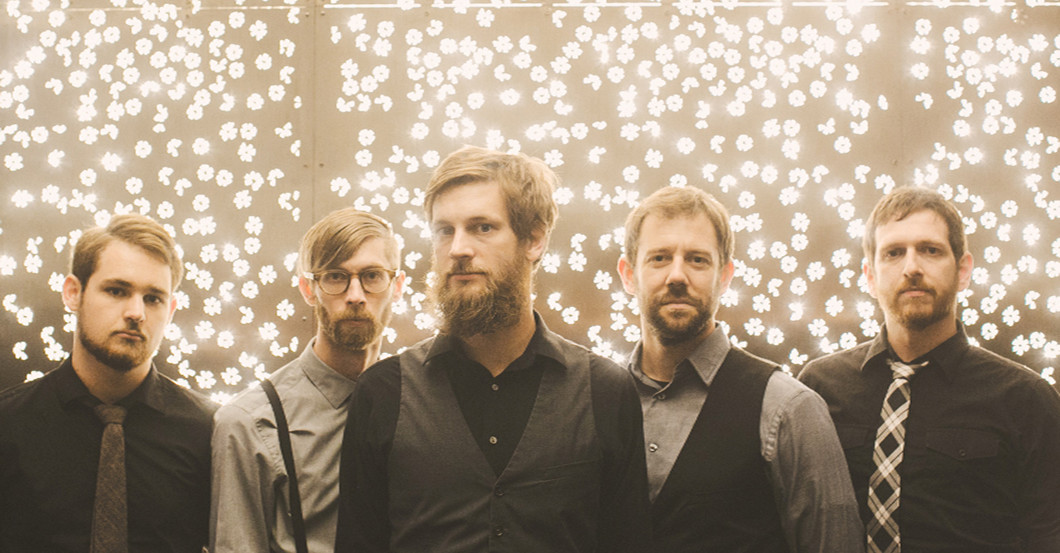 Honesty And Passion Come Through Powerfully On Quiet Company’s ‘Transgressor’

Transgressor, the latest album from local Austin band Quiet Company, is one of the best records to come out in the last several months.

The thing that is most notable about Transgressor is that it has a way of pulling the audience into the music, making us feel their musical passion while also touching on elements that resonate with everyone listening. Forming in 2006, the band has put out six records including Shine Honesty (2006), Songs For Staying In (2010) and We Are All Where We Belong (2011.) Want to buy this album? Why not score it locally at Waterloo Records?

Transgressor opens with “Seven Hells,” a biting rock track that introduces Quiet Companies audience to their edgy take on rock and roll. While the band has made a name for themselves throughout the Christian community, front man Taylor Muse has stated that while he no longer considers himself a Christian, religious imagery and undertones still play a role in Transgressor. Though, for everyone who is not religious or a follower of Christianity, that should not cause apprehension about listening to this gem of a record. The religious imagery is still present, but the songs focus on experiences that anyone can have, making the album feel very personal.

“Kindness” is a laid back track that brings out the country influences of East Texas, as the track features a folk style acoustic guitar and Muse’s soft vocals. While it does not have the same heaviness as the rest of Transgressor, it has a beauty that fans will adore as it shows another side of the band that has been absent for the majority of the record.

Lastly, “Midnight at The Dairy Palace,” is a slow track that closes out the album. From start to finish, Taylor sings with an honesty that many will come to love on Transgressor.

After it’s finale, I could not help but get excited about future albums from Quiet Company. Until we find out what is next, Transgressor will keep their fans very entertained, as it has enough life to spin constantly in your record player for years to come.

Here is a selection from the record called “Kindness.”