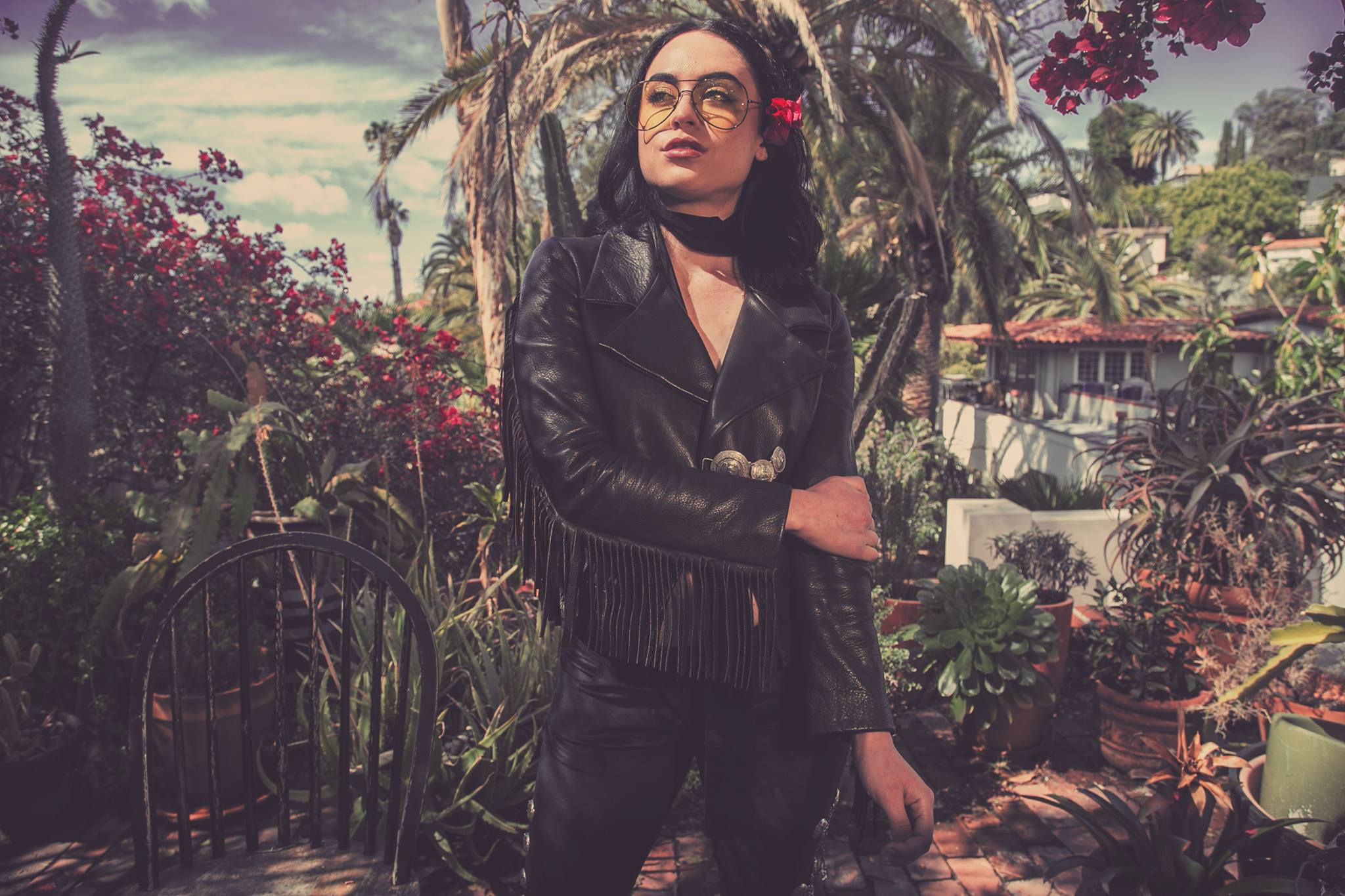 A Conversation with Vocalist Alexx Mack

Alexx Mack is an up and coming pop vocalist from Los Angeles who released her latest EP Like We’re Famous last year. With the hit electric pop track “Sunglasses” under her belt, Mack has seen some success. The song received a warm reception from fans resulting in a large amount of plays on streaming services such as Spotify.

When we interviewed her during her first trip to SXSW, you could tell from the start that Mack was not only invested in releasing solid songs, but also in spreading a message of empowerment to young men and women. As we began, her enthusiasm for the festival was apparent as she told us, “I had heard so many different things about it that I didn’t really know to expect. I think the fact that you can hop around and there’s music on the street and everywhere you go is incredibly inspiring and absolutely incredible. Because in Los Angeles we don’t have the opportunity to go to bar to bar and check out awesome acts that we would have never heard about. It’s something very rare and special for this city to have.”

That love for music and the desire to perform professionally was realized at a young age for Mack. Fortunately, she was also encouraged to follow her goals thanks to growing up in a musically gifted family. “My mom was a singer and my dad plays guitar. They were always music lovers, and they used to say that from the time I could speak I would sing. I would get up on the tables at school and sing in the cafeteria, and I was always doing it, so when you see it on paper, moving to Florida, [Mack was born in Atlanta] graduating from high school, and then moving to LA, it look like a big leap but no one was surprised because it was always what I wanted to do. I have the type of personality where if I want something I get it, so I always had my eye on the prize. I graduated high school early so I didn’t know exactly what I was going to do, but I just knew that I was not going to stay there [in Florida]. I saw an opportunity and I said, ‘I’m going.'”

While most of her music is based in pop, we were surprised to hear that Mack had found influence in older eras such as disco, while also finding inspiration from newer artists. “What was so great about growing up in a musical family was that they introduced to things that they loved. I have a deep love of disco since my mom sang a lot of disco music and she introduced me to Donna Summer and Cher.” 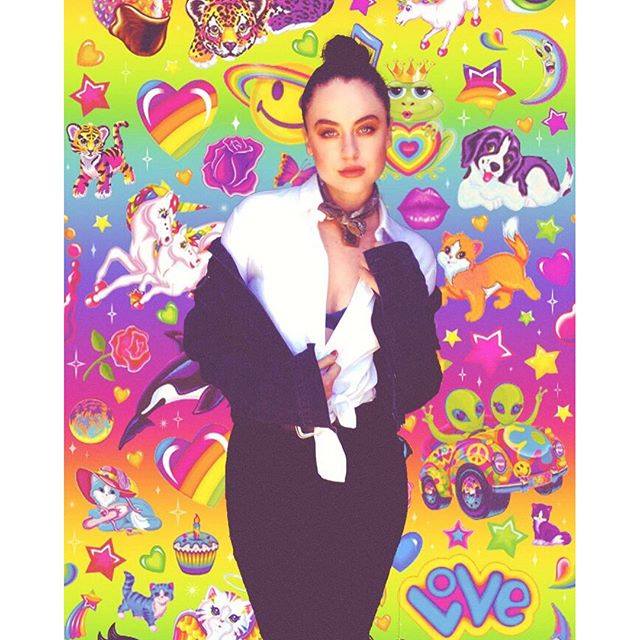 Mack also noted that both of her parents exposed her to strong female entertainers which has made a deep impact on the music that she writes. She added that her parents were always supportive of strong women and that they were supportive of her career choice because other women had done the same thing. “I was really influenced by Cher growing up. She was a really amazing artist to be exposed to at such a young age. Later on I got really into The All American Rejects who inspired me to write my own lyrics and songs, and by the time I was fourteen I was in a band.”

Outside of writing her own music, Mack has also written songs for other people including a few artists overseas, though she maintains that for now “I am mainly focused on myself and this next body of work that I’m about to write.” Knowing that she wrote songs for other musicians, we were curious to see who she was itching to write for, with her telling us that Selena Gomez was a top contender due to her love of Selena’s music and how she loves what she’s doing. While she has not met Gomez in person yet, Alexx touched on the fact that she loves her artistry, and enjoys everything that she has released at the moment.}

When our discussion shifted to the writing process for Like We’re Famous and the new music that she is writing, Mack said that writing it was very much a collaborative effort. She has teamed up with her co-writer Chris Bernard to write on a regular basis, who also contributed his producing skills to Like We’re Famous. “It was a really cool experience. I was going through something and the first song I wrote for the EP was “Bad” and I was tired of turning on the radio. I was looking for something to empower me because I felt like I been torn down a lot during that period and I always say that songs have to come from within. But that’s why people listen to music, to feel good and get inspired from songs. At the time, everything felt very unempowering towards women to me personally.”

“When I sat down to write “Bad,” I wanted to write a song where if a man was singing it, you wouldn’t think anything of it, and people would think “oh, it’s just another pop song. But because I’m a women singing about going after what I want and holding the power, people were just kind of like ‘whoa!’ and that inspired me to not only write all of the songs from the viewpoint of a modern women, but of that of someone in their early twenties. Through my music I want people to feel a little less alone. I think that there are a lot of young girls and men who can relate to my music, which is more about grabbing life by the horns, than like ‘I’m the victim.'”

“But with this next material I’m much more vulnerable because I’ve gone through some experiences that I wanted to write about, and again it’s a very collaborative effort between me, Chris Bernard, as well as my friend GoldHouse.”

With a bold voice and message, Alexx Mack is a vocalist that everyone should hear, and we are sure that Mack’s next effort will be just as inspiring as her previous work.

You can listen to Alexx’s infectious single “Sunglasses” below.

You can read more of Lauren Gribble’s interviews at her website Listen Here Reviews.