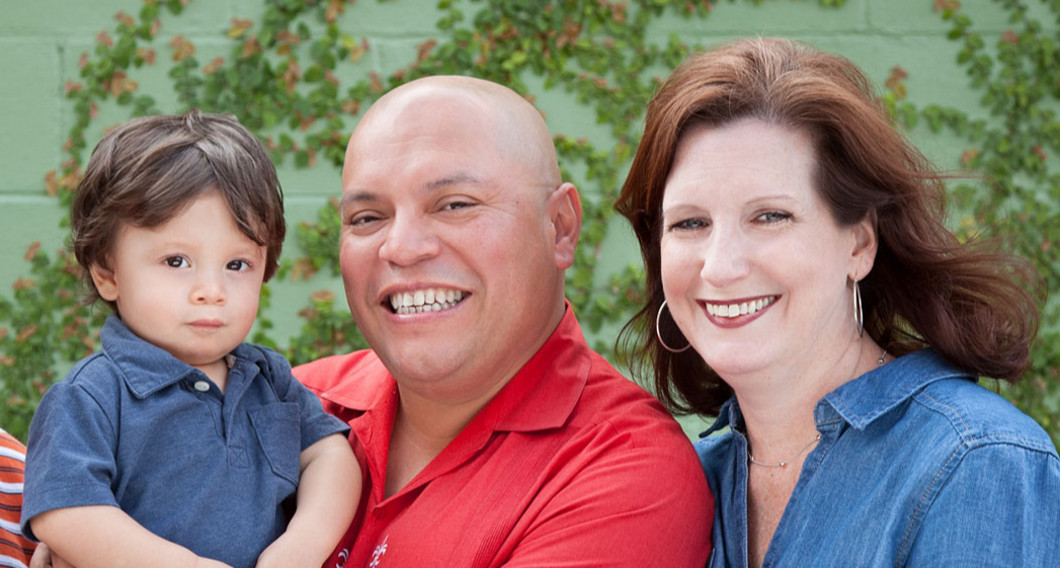 “It means unique. It means special. It means crazy, funky, and cool. It’s a term that applies to everything that is Austin. Some outside of Austin might think that it’s a term meaning Austin’s a bit odd, but really it means being cool. Keeping it weird means keeping Austin cool.”

“We are Blues on the Green fanatics. I think that’s one of the best Austin treasures. It’s free, it’s family friendly, and it’s on the Great Lawn at Zilker. Obviously we also love ACL Moody Theater, I think that’s one of the best indoor venues in town. Stubbs, we also attend a lot of shows there. And The Mohawk. Those are mostly my regular places — we go elsewhere for the odd show here and there, but those are the staples.”
“I used to be, back before we had another baby and before I got married, I used to spend every single Sunday afternoon at Chicken Shit Bingo with Dale Watson, and then we’d go to Continental Club after that. It was our Sunday ritual. That’s one of those ‘Keep Austin Weird’ things, I think.”

“Tacos Delicioso is a trailer in East Austin on Rosewood Avenue and I believe it’s Angelina. It’s a local couple, a husband and wife, who I believe have 11 children. They make some of the best food… You can take your pot and hand it through the window and they’ll load it up with whatever you want. It’s some of the best food in Austin. These guys are super cool. They just started this little trailer and it’s just exploding into something really special. But if we’re heading to a restaurant for tex-mex tacos, I’d say Joe’s Bakerey on East Seventh Street.”

“We have five animals: Three cats and two dogs. All five animals sleep in the bed with us every single night. We take our big dog — we have a lab mix and chihuahua both are rescue animals — we take the lab mix, his name is Chucho, to the dogpark and let him run crazy from time to time. The little one gets kind snappy around other dogs, so we mainly just walk her around the neighborhood.”

“I am a huge fan of Dale Watson, on the country side. That’s my level of country music. I love Joe Guzman and his wife Sarah Fox, they’re local musicians who play a variety of tunes, but they’re also steeped in tejano traditional and a lot of accordeon, Zydeco-style music. I used to be a musician, so my genres are pretty diverse. I have a pretty wide array of music I like. I was a huge, huge Stevie Ray fan back in the 80s, when I was playing in a band. We just have such a huge pool of musical talent here in Austin that it’s second to none, world-class talent. I have really enjoyed working as a councilman to do everything I can to foster that community.”

“It was in 2005, right after Hurricane Katrina. I was a firefighter then, not on the city council at that time. We were notified that about 5,000 residents from New Orleans were on airplanes headed toward Austin, and we had to prepare for them… I saw the city come together like I’ve never seen it come together for complete strangers. Folks from hundreds of miles away.”

“We turned the convention center into one of the most incredible facilities for folks who’d just been through one of the worst experiences of their life. It was the ultimate expression of humanity, for our community to come together in the way that it did, the way we took care of those folks, many who ended up staying… I couldn’t fathom a community coming together in a stronger way than Austin did for those folks.”

“I think there’s a magic about Austin that you really can’t put your finger on, but the minute you fall in love with Austin you know it. You know that you definitely don’t want to leave this place; that you want to make a go of it. There are 150 people moving here each day, and it’s because they see hope and opportunity in Austin. That’s something magical about our city. I think that our success could also be our failure if we don’t manage it appropriately and then plan appropriately for all these folks wanting to come here, to make sure we have the right jobs to be filled.”

“I have a saying that I’ve used for several years. I say it jokingly, but I think there’s a lot of truth to it. ‘Everyone in Austin hates growth the day after they move here.’ You fall in love with Austin, you want to move here and build your life here, but then you get frustrated with all the change and all the new people moving here. But you were once one of those people. I say that jokingly, but know full well that there is a tremendous amount of pressure on the community as it continues to grow at the pace that it has, and we have a lot of issues like traffic congestion and property taxes and growth.”