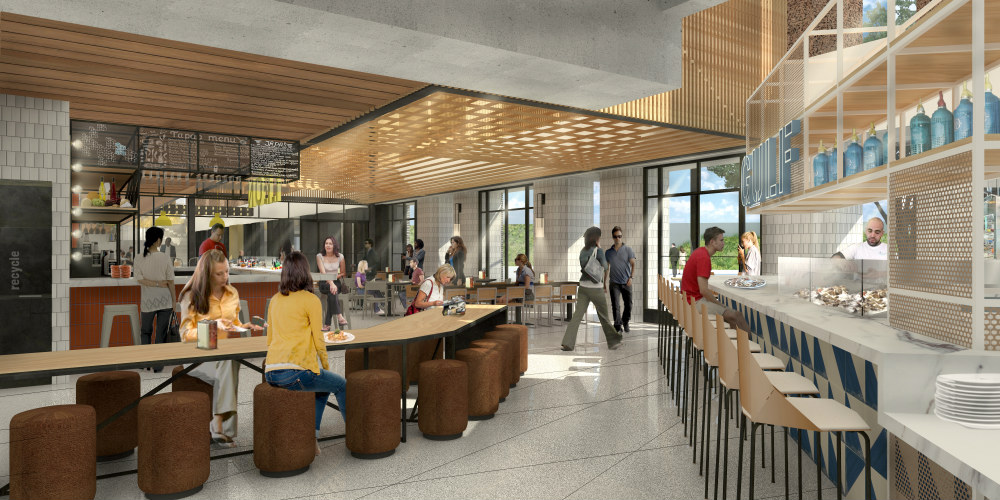 Easy Tiger Coming To Fairground At One Eleven

Arro may have just closed, but 2016 is looking to be a big year for ELM Restaurant Group. Both their American concept, Irene’s, and the second Easy Tiger are slated to open later in the year. And now they have been tapped by Parkway Properties to manage the group of restaurants at Fareground at One Eleven Congress, the One Congress Plaza redux.

(Yes that is the place that used to have the corner fountains that you once drunkenly fell into after ACL.)