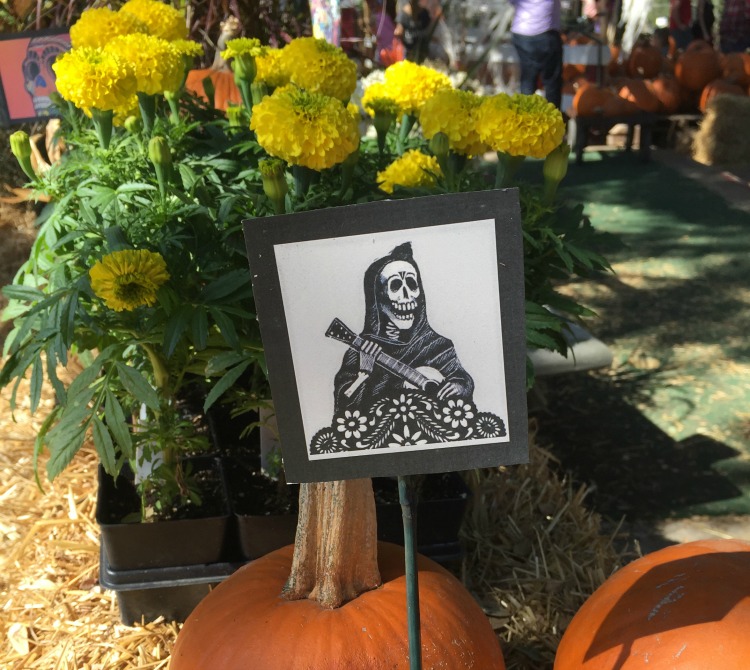 Day of the Dead, or Día de los Muertos, is a Mexican holiday where families and friends gather to celebrate, remember, and prepare special foods in honor of those who have departed. In Austin, Dia de los Muertos festivities, parades, and even fireworks will be happening over the next several weeks, offering Austinites of all ages plenty of fun ways to celebrate. Not all of these events are free, but we feel like they’re worth spending your entertainment dollars on. 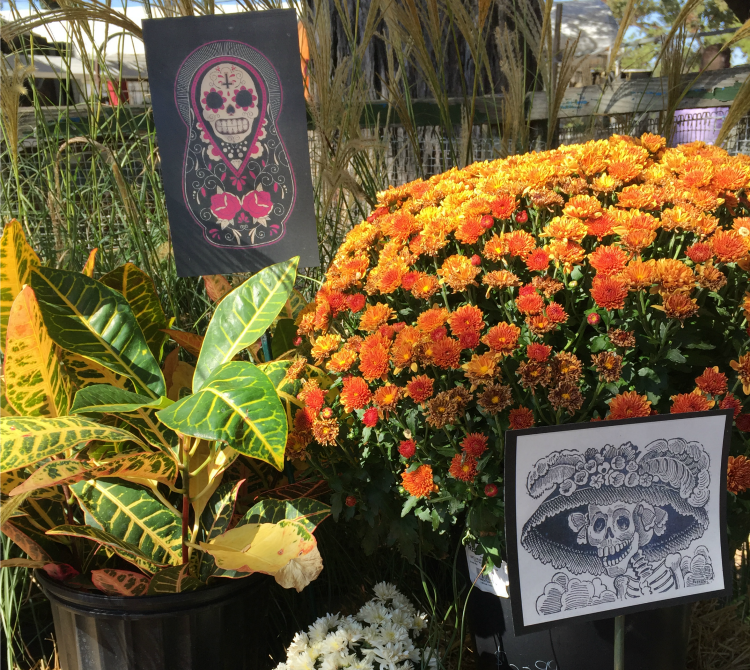 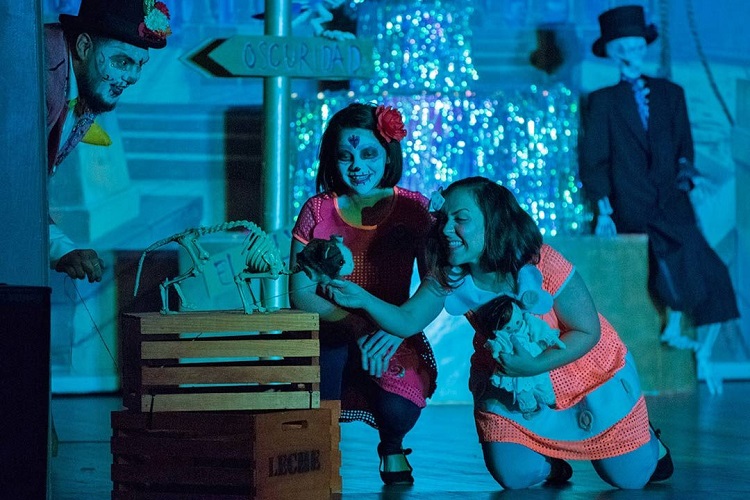 Dia de los Muertos
October 26  | from 2 to 4 p.m.  |  Pflugerville Library, 1008 West Pfluger Street, Pflugerville
Celebrate Día de los Muertos with storytelling and an activity. Caroline Storyteller will begin her presentation at 2 pm, followed by sugar skull decorating for the family. Sugar skulls will be provided (one per family). Should you have allergies, please note that the sugar skulls are made with egg products. All ages are welcome to attend.

With a tribute to the casualties of gun violence, La Peña celebrates the annual Día de Los Muertos/Day of the Dead with a group exhibition of artwork and Altares.

Austin’s hearts intersect with the hearts of all those who have been victims of America’s gun violence. This homage will address the full impact of gun deaths and injuries in America. We grieve the sacrifice of those who lost their lives, who witnessed a massacre, who know someone who was shot, or who live in fear of what may happen with yet another senseless shooting. We also celebrate the living people’s courage and resilience to confront gun violence, as communities recommit to justice, equity, and democratic values.

Día de los Muertos at the Mexican American Culture Center
November 2 | from 3 to 8 p.m. | Emma S. Barrientos Mexican American Cultural Center, 600 River Street
Annual celebration for Día de los Muertos (Day of the Dead). This event is free and open to all ages. It will include an exhibition of altars (ofrendas), a community altar where guests can add their objects and pay respects to those loved ones who have passed on. There will be children’s activities including sugar skull decorating and facepainting. Live music and dance performances highlight Mexican traditions. Also food trucks, a vendor market, and plenty of entertainment for guests of all ages. Come in your Day of the Dead costume to honor this celebration of life and death!

Dia de los Muertos at Central Market North
November 2  |  6 to 9 p.m.  | Central Market North, 4001 North Lamar
An Austin Favorite for the Whole Family! Come out to Central Market North Lamar for their annual Dia de los Muertos celebration featuring Austin Samba School and Las Monas de San Antonio! Free! Bring your friends and family, grab a snack, and prepare for the biggest and most elaborate Central Market show of the year, complete with puppets, live drums and dozens of dancers. Feeling especially festive? Come out in your own Day of the Dead face paint and costume and join in on the dancing and celebration. Prepare to dance, clap, and smile through two spectacular sets at one of Austin’s favorite fall events!

Day of the Dead Pub Crawl
November 2| from 6 to 9 p.m.| Copper Shot Distillery, 809 Main Street, Bastrop
This one is  for the grown ups only but is just too fun not to share – The bars, restaurants, merchants and artisans of Historic Downtown Bastrop invite you to eat, drink and be spooky at our upcoming Day of the Dead Pub Crawl on Saturday, November 2nd, from 6 pm until 9 pm.

Stroll historic downtown and take in the sights and sounds of Day of the Dead, Bastrop-style! There will be live music, drink and small bites specials at participating bars and eateries, decorations, treats, altars, a costume contest and participating shops will be open late and celebrating with the community.

Want more Halloween and fall fun? Check out these events.

Indoor, Outdoor, And Out Of Trunks! Here Are 2019’S Best Places To Trick Or Treat In Austin!

Where To Find Pumpkin Patches In Austin And Beyond: 2019 Edition