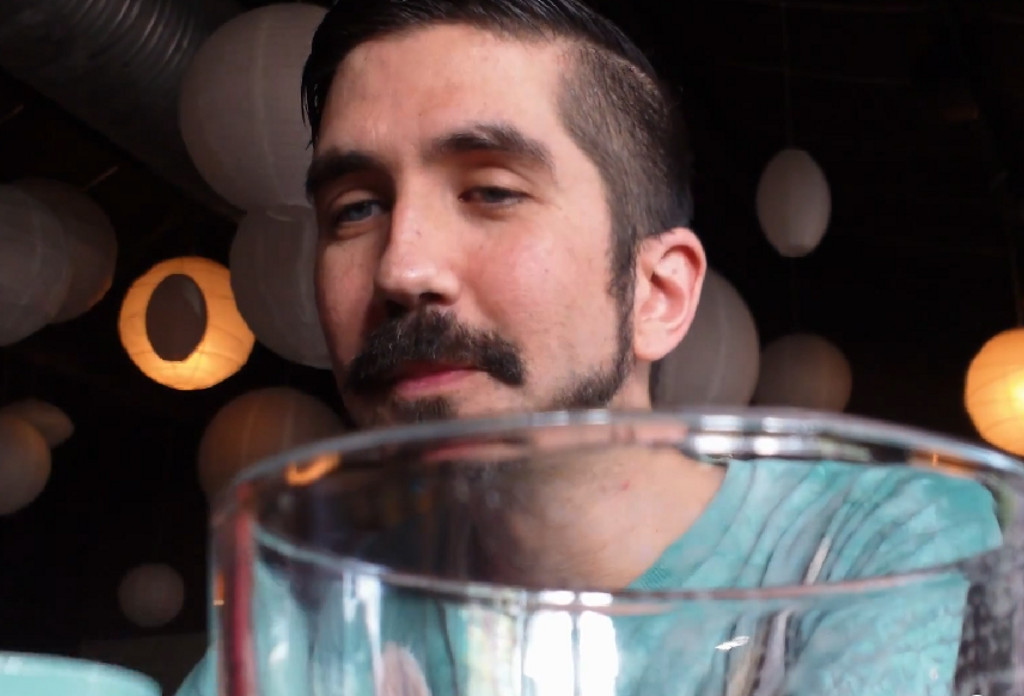 This week’s episode of “Day Drinkin’ with Arcie Cola and Austin.com” features an interview of activist, educator, and curator Curran Nault, Ph.D.

Nault is the artistic director of the OUTsider Film and Arts Festival, planned for next February. Billing itself as “the only queer festival of its kind in the United States,” the OUTsider Festival aims to give hundreds of LGBTQIA artists a chance to showcase the amazing diversity of queer art culture.

Before stepping up to the plate for the OUTsider Festival, Nault worked as artistic director on the Austin Gay and Lesbian International Film Festival, and director of programming for the Austin Asian-American Film Festival. He earned his Ph.D. in radio, television, and film at UT Austin, with a dissertation on queer punk bands, according to his official bio on the OUTsider website. He also created and taught the first UT Austin course on queer media, and worked as associate producer on an award-winning documentary called “Before You Know It,” directed by fellow Day Drinkin’ interviewee PJ Raval.

We should also mention that the OUTsider is currently running an Indiegogo campaign to help cover the costs of the 2015 festival. If you’re into that sort of thing, you should definitely check it out. Oh, and don’t forget to follow @OUTsiderFest and @CurranNault on Twitter!