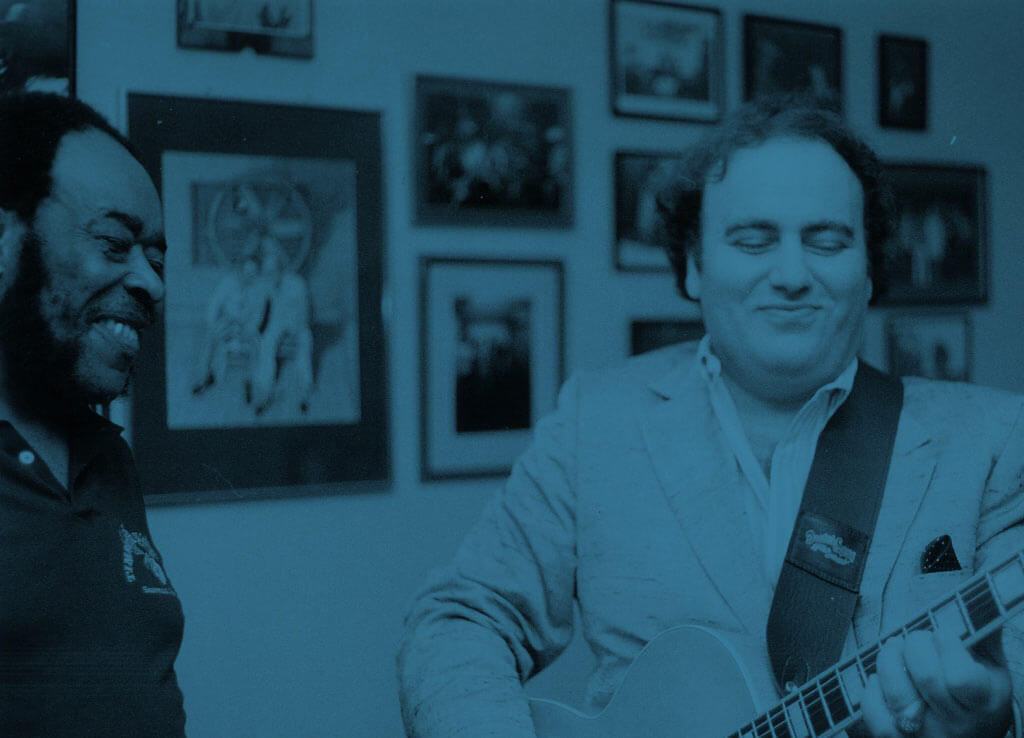 The Clifford Antone Foundation officially launches today, giving blues fans and music patrons the opportunity to support the blues and other music cultures in Austin. The organization is “dedicated to preserving our music culture and community by caring for our elders and investing in our youth,” according to their website.

As a “music and community oriented venture philanthropy fund,” the organization works on its own projects, but also helps to raise funds and resources for community partners whose work align with their mission. They are also an emergency relief fund for musicians and a blues and music cultural preservation group. Their mission objectives include honoring the past and investing in the future.

The first mission objective of the new organization is to “preserve the legacy of Austin musicians and to provide support to the city’s older performers,” according to a press release. In order to do that, the organization will archive and preserve blues and other musical and cultural artifacts for future generations to learn about Austin’s music history. They will also “help facilitate safety and care for elderly members of Austin’s storied music community.”

Investing in the future

Their current short-term goals include gaining 300 members in their first year, creating a Clifford Antone statue, and curating the “40 Years of Antone’s” memorabilia exhibit. The exhibit will tour the country, stopping at various museums and festivals, to raise awareness about the organization. They also hope to “make a noticeable impact in our community through partner charities” that include Kids in a New Groove, Housing Opportunities for Musicians and Entertainers (HOME), American Youthworks, and the Pinetop Perkins Foundation.

Community members can help The Clifford Antone Foundation achieve some of its goals by becoming members. An annual membership costs $1,000, which entitles members to a quarterly newsletter, a members hat or t-shirt, and access to exclusive events (two events, one in the fall and one in the spring). Plus, lots and lots of feels from knowing you’re doing good in your community.

Clifford Antone was a key figure in the Austin music scene since 1975 when he started his own blues club at the age of 25. He followed that up with creating his own music label and opening a record shop. He was a mentor to some of Austin’s best blues musicians including Stevie Ray Vaughan, Gary Clark, Jr., and Jimmy Vaughan, according to his Wikipedia page.