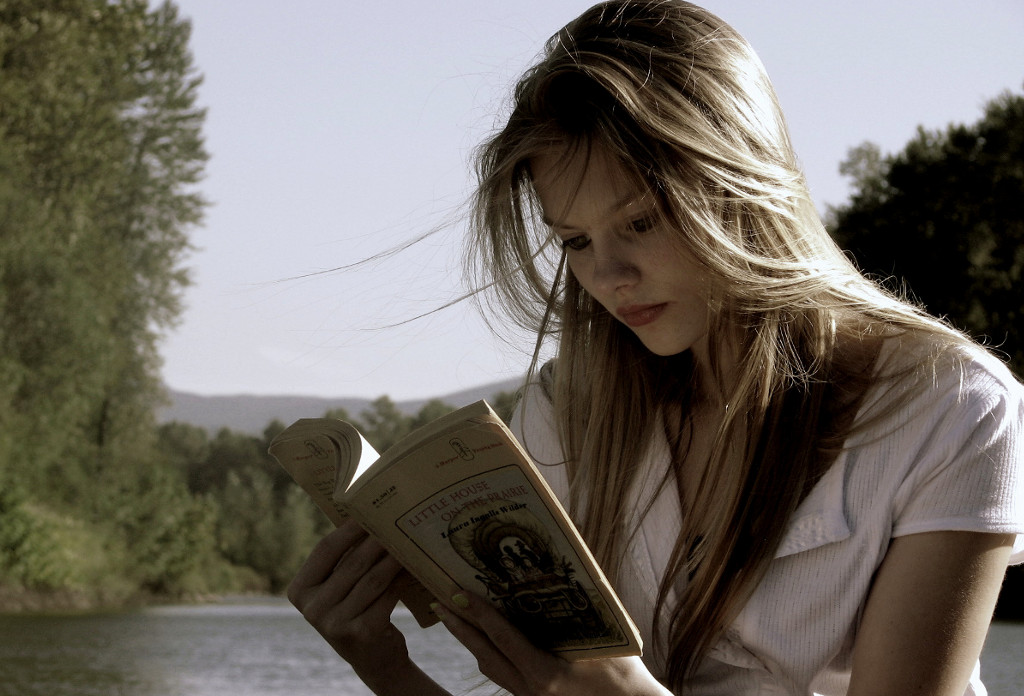 This Austin Publisher Is Revolutionizing The Business Of Poetry

Book publishing is not dead. At least not in Austin, thanks in part to local publisher Write Bloody.

Founded in 2004 by author, poet, and performer Derrick C. Brown, Write Bloody began featuring both fiction and nonfiction writers. That changed when the company found enormous success in the poetry world with writers like Andrea Gibson and Sarah Kay. With a bullseye on this under-served niche market, Brown decided to dedicate his publishing house exclusively to poetry and pursue his dream of opening an all-poetry book store. Though the company was founded in Nashville and then moved to Long Beach, Write Bloody made its way to Austin in 2012 and Brown finally opened his storefront. But like many in the publishing industry, he soon found that was not a cost-effective business model, even in the weird heart of Texas.

Still, Brown said he never regretted his decision to move Write Bloody’s headquarters here. “Austin felt like home,” he explained. “It was more affordable than California and a better climate for running the business.”

It turned out Austin’s climate was also perfect for a publisher willing to think outside the box. So, Brown changed things up. Write Bloody became an online-only store, and he put even more emphasis on getting his writers up on stage to perform for live audiences. Brown required each Write Bloody author to tour and perform at a minimum of 20 shows a year and even began teaching his writers how to run the business side, from marketing to making the most profit possible off in-person sales.

This remade business model gave Brown exactly what he needed: Explosive sales and growing popularity for Write Bloody and its authors. Some of them have even given Ted Talks, which are featured on the company’s YouTube page. Write Bloody author Sarah Kay’s Ted Talk had over 2.8 million viewers when this article was published:

Write Bloody’s unique model has led to its books being distributed directly to readers across the world, and through book sellers like Book People, Barnes & Noble, and Amazon. They have gone on to partner with over 50 authors and artists, publishing around 100 titles so far.

“For poetry, we’ve found the golden formula,” Brown said. “We’re outselling some of the top poets in America.”
——