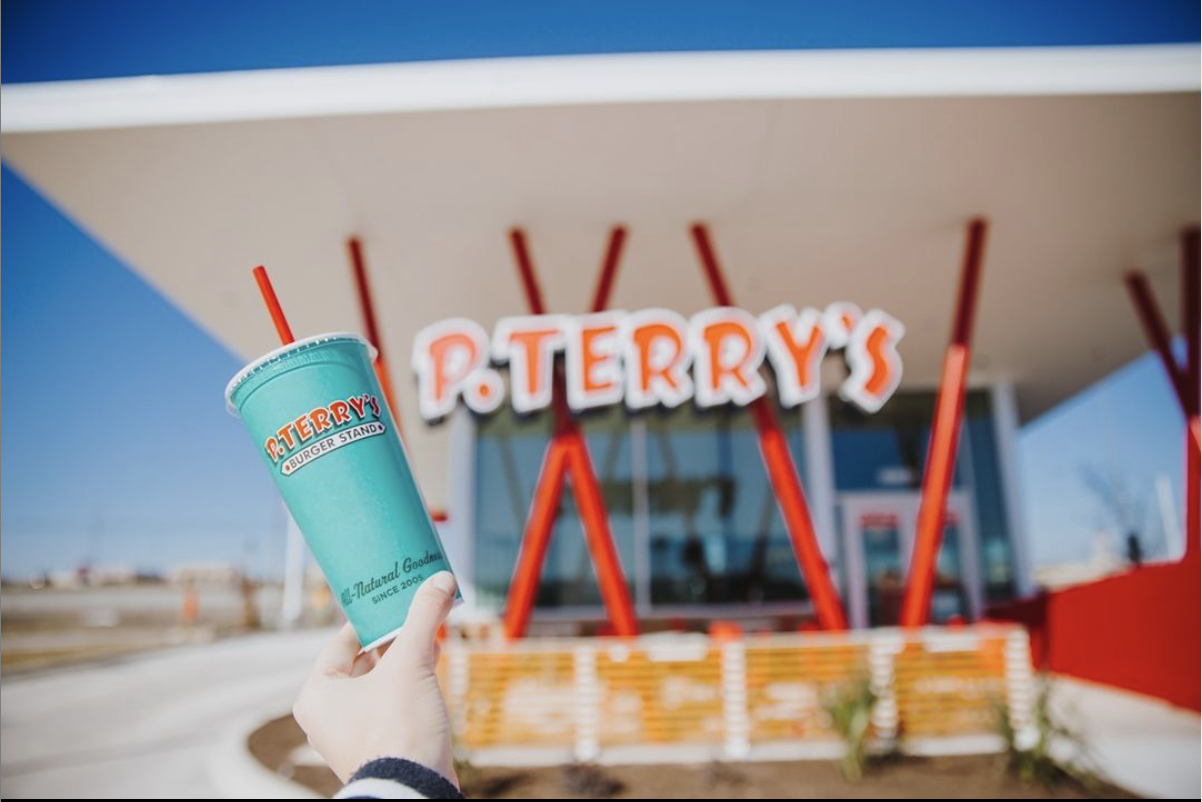 Congrats to P. Terry’s for winning the Austin Chronicle’s Best of Award 2021 for Best Drive-Thru

Austin couple Patrick and Kathy Terry opened the fast-food restaurant in 2005 and it has had a strong following ever since. The restaurant prides itself as being quality fast-food — no additives, fillers, preservatives, hormones, and the food is definitely never frozen. Their basic menu consists of a burger, chicken burger, or veggie burger accompanied by fries and shakes. They also serve breakfast until 11 a.m. It’s an Austin favorite so there’s no surprise it won!

But P. Terry’s isn’t the only great drive-thru Austin has to offer!

Here are more of the best drive-thru’s in Austin

Check out our full list of the best drive-thru’s in Austin here.