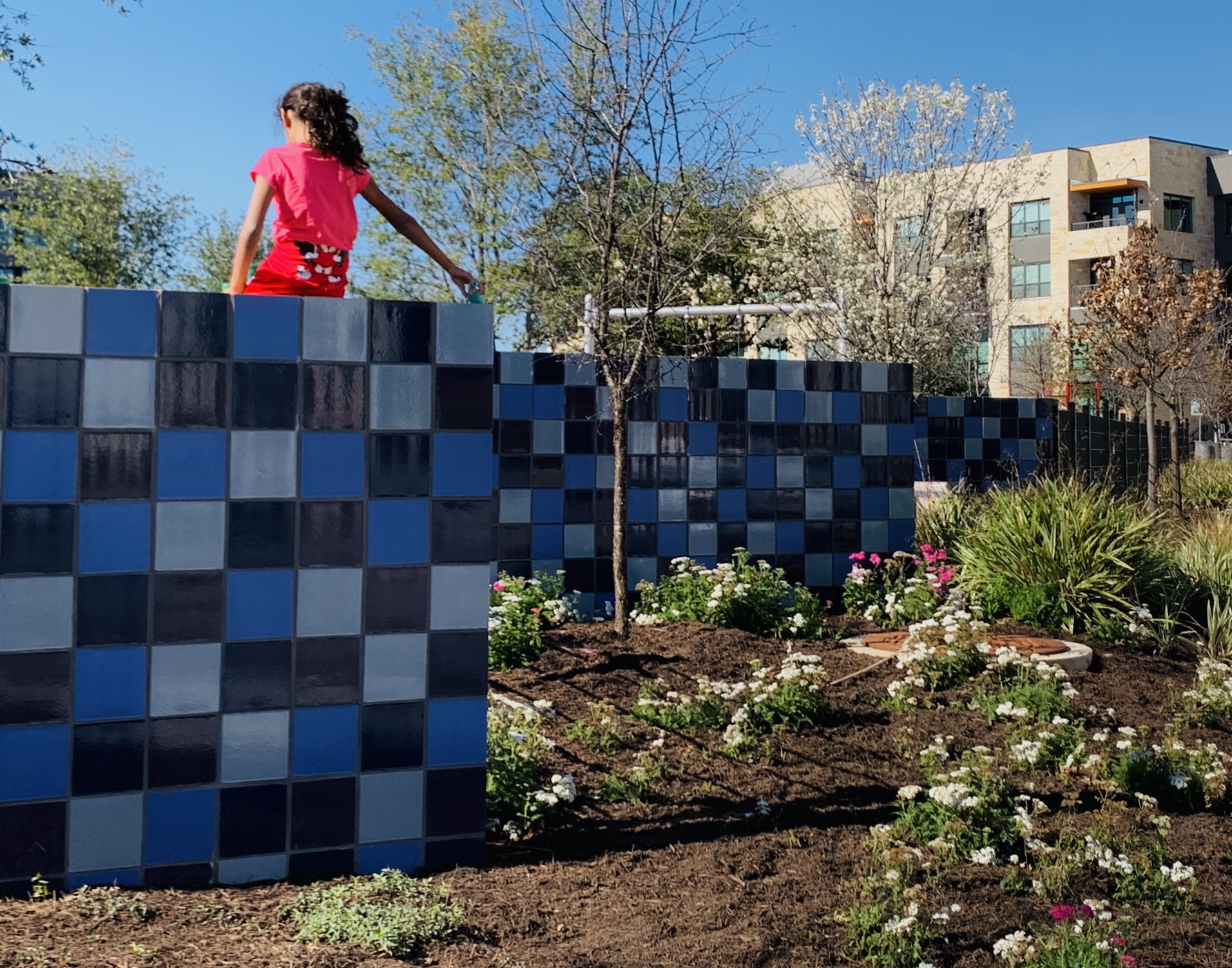 Summer is finally here and we know you’re looking for ways to get your family out of the house. What better way to do just that than by spending time at one of the best Austin parks? Every Monday this summer we’re highlighting an Austin park. This week, we’re taking you to one of Austin’s newest parks, Mary Elizabeth Branch.

Mary Elizabeth Branch Park, known as Branch Park for short, is one of the newest additions to the growing Mueller community. Branch Park brings Mueller’s number of public parks to a total of seven! This park is the perfect spot for everyone. With features like two volleyball courts, four different innovated playscapes for children, including a splash pad (not currently in operation)! They also have picnic tables, a dog park, bathrooms and changing area, an open field, interactive bookshelf and our personal favorite, a hammock area! It’s great for anyone in the city wanting to get away from the crowded downtown parks or if you’re simply looking for a change of scenery.

The park was named after Mary Elizabeth Branch Park. Mary Elizabeth Branch is the former president of Huston-Tillotson University. The daughter of former slaves, she became the first black female president of a senior college accredited by the Southern Association of Colleges and Secondary Schools. Branch truly stood up for those around her, working to improve the lives of African Americans in Texas at the time, and paving the way for future generations. She received recognition from Lyndon B. Johnson, during his first term as a congressman. LBJ appointed her to the Negro Advisory Board of the National Youth Administration during the Great Depression. She was also president of the Austin chapter of the NAACP and helped establish the United Negro College Fund, which has paved the way for so many students to achieve academic success over the years.

She sounds like an amazing women and we’re glad to learn of her and her accomplishments. For more on Mary Elizabeth Branch, click here.

Please keep in mind that we’re still practicing social distancing and parks can get crowded at various times. Be prepared and be respectful of those around you.

Want more of the best Austin parks?
Check out these posts: