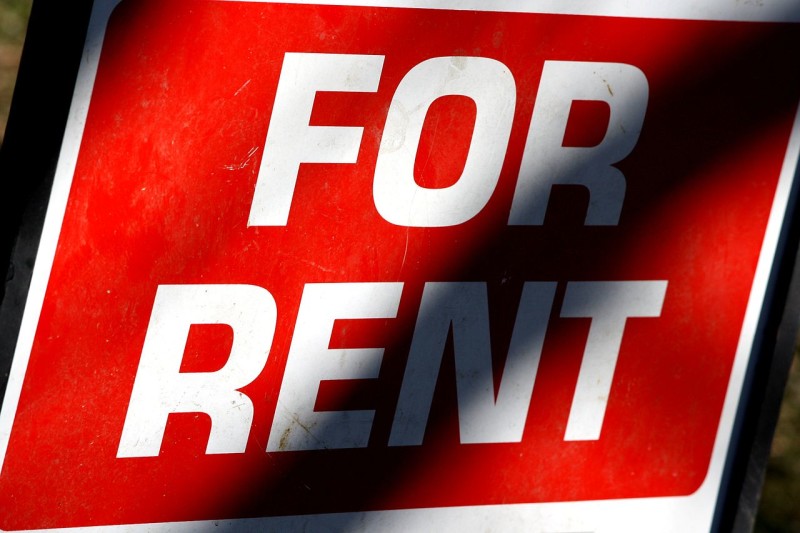 Conservatives are making headlines for criticizing liberal Austin, but not for the reasons you may think. R Street, a conservative free-market think tank, recently published a report regarding short-term rental regulation in U.S. cities, and Austin earned a ‘D’ rating on their scorecard due to our relatively strict regulatory and permitting procedures for these types of rentals.

While we fared well in the framework category, those points aren’t necessarily reflective of the actual picture as “The tailored legal framework category is instead intended to measure how forward-looking the city is with regard to contemplating disruptive innovation in lodging. The results show that simply being forward-looking in crafting an STR-specific regulatory structure is far from sufficient to ensure a broadly permissive legal climate,” the report explains.

It goes on to add that affordability was one of the most pressing issues motivating the changes to STR regulations. From the looks of things, encouraging so-called “type 2 STRs,” which are infrequently occupied by their actual owners and instead used as short-term rentals, indirectly drives down the supply of affordable housing around the city.

Short-term rentals are, of course, a great source of income for some in Austin despite the numerous problems that have been reported with out-of-town guests hosting large, sometimes noisy gatherings in family-occupied neighborhoods during festival season. The Austin City Council voted in February to phase out these kinds of rental units in residential areas.