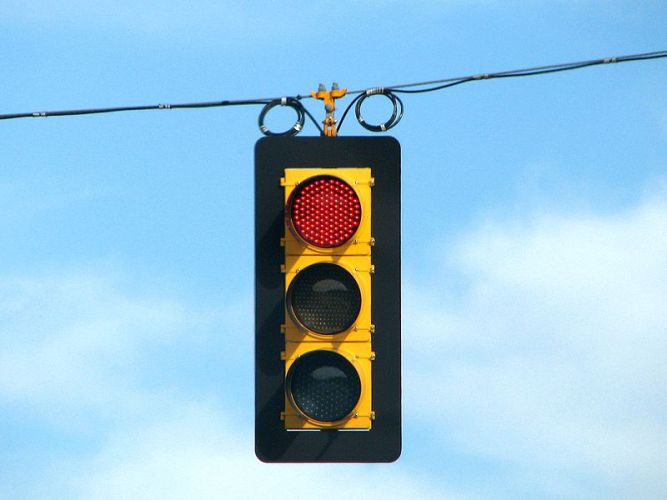 Austin Traffic Signals May be Getting Smarter to Help Improve Congestion

Austin Mayor Steve Adler may have some ideas about how to fix Austin traffic, but now hopefully after a $2 million study (and five years), the city will have some actionable data with which to work. The City of Austin and the University of Texas-Austin’s Cockrell School of Engineering have partnered to study and analyze Austin’s growing traffic issues and hopefully provide some solutions, according to Fox 7.

Adaptive signal controls, a better way of controlling traffic signals, may be one of those solutions, and we won’t have to wait for five years to see it in action. The technology, which has been implemented in other cities like Pittsburgh, is currently being studied at four Austin intersections, including South Lamar.

Dr. Jen Duthie, a researcher at Cockrell School’s Center for Transportation, says, “There are sensors in the roadways that will the signal how many people are coming from all the directions wanting to make different turning events.”