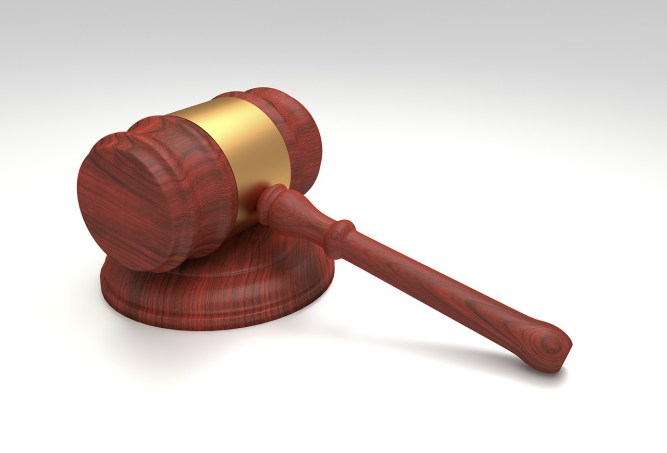 The controversy over Austin’s response to Uber and Lyft’s background search practices is growing, and this time a clarity issue has made its way to the Texas Supreme Court. According to The Texas Tribune, Austin resident Samantha Phelps, supported by Uber, recently filed a request asking the Supreme Court to help regulate the unclear ballot language that the Austin City Council has submitted for the May 7 vote on the issue.

“The adopted ballot language wholly fails to inform voters as to what they are voting for…The Council falsely portrayed the Proposed Ordinance as something that only takes away and does not give. That portrayal could not be further from the truth,” Phelps wrote in the request.

From The Texas Tribune:

The writ, filled with the high court on Wednesday, asks for an “emergency stay” of the ballot preparation because the ballot language is scheduled to be “locked down” on Monday. Austin Mayor Steve Adler’s office did not immediately respond to a request for comment Thursday.

Today, an Uber spokeswoman followed the filing with a statement: “Voters are asking for clarity, not confusion, so they can decide what types of transportation options they want in Austin.”