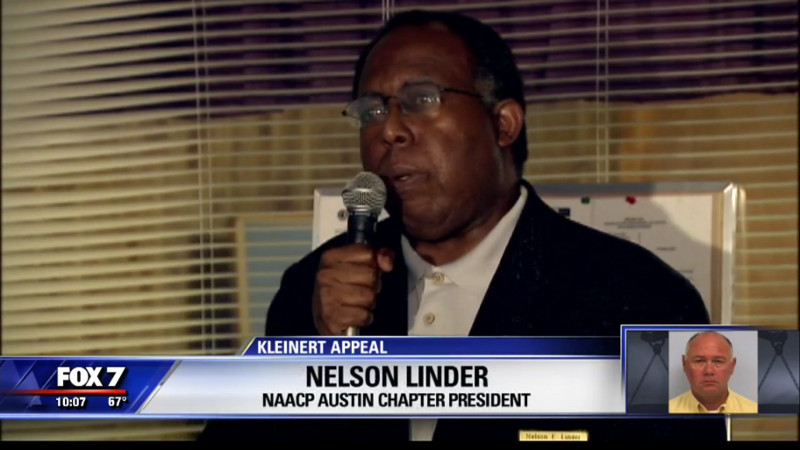 FOX 7 — The NAACP is calling on public officials to speak out against what he says was a racist decision by a racist judge.

NAACP Chapter President Nelson Linder said in a news conference Tuesday night that he is mobilizing attorneys and will help the case gain nationwide exposure. He says Kleinert is guilty and…