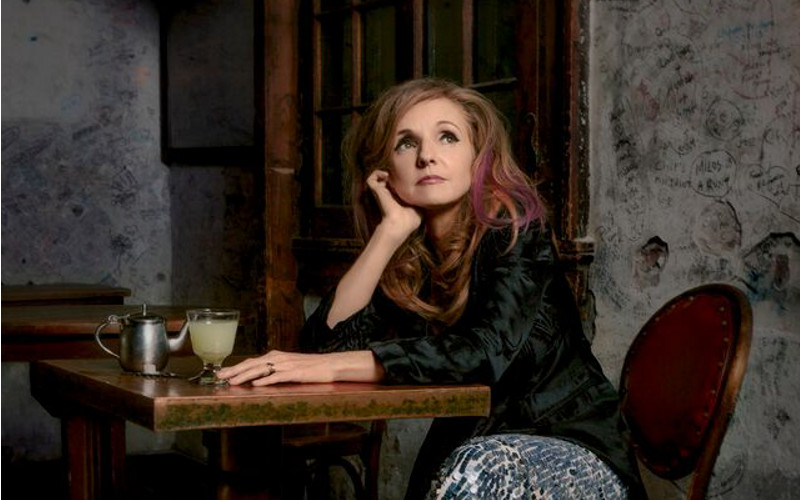 These Austin Musicians Are Now Nominated For Grammy Awards!

And the winners are… Hayes Carll, Patty Griffin, and Asleep at the Wheel. Simply being nominated for a Grammy Award is recognition enough, right? Not quite, but all three locals received the nod hours ago when the 58th Annual Grammy Awards Nominees were announced.